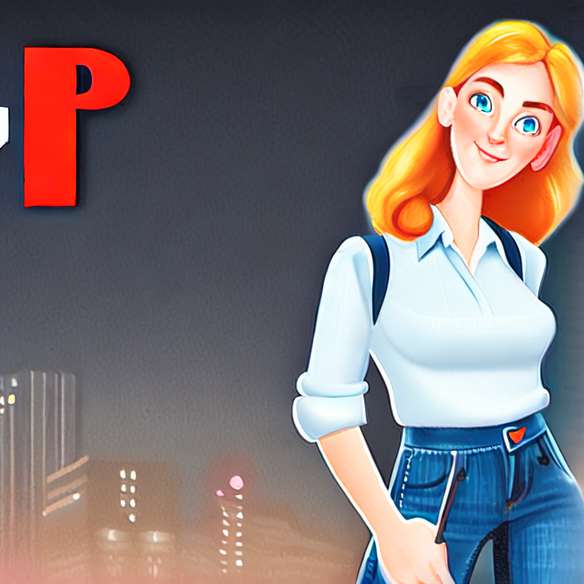 From Wednesday 28 November, Europe 2 TV at 22:45 and W9 at midnight have spent an hour Rita Mitsouko whose Fred Chichin was the guitarist by broadcasting the most famous clips of the French duo, Marcia Baïla à Andy Passing by The little train.

Thursday 29 November, it was Canal +'s turn to honor the musician with the rebroadcast of The musical at 0:40. Programmed for the first time on April 20 on the occasion of the release of the album of Rita Mitsouko, Variéty, the musical show presented by Emma de Caunes includes six live tracks of the band: Enemy friend, Communicator of love, Even if, Appointment with myself, Terminal Beauty and Ding Ding Dong.

France 4 has scheduled Friday 30 November a Taratata special Rita Mitsouko by tapping into the archives of the Nagui show some fifteen live tracks of which A's stories, It's like that, there's hate as well as duets with Rachid Taha, FFF or Bernard Lavilliers.

In radio, only RTL has communicated for the moment a change of program. Tonight, the station will broadcast between 11 pm and midnight on Special evening concert Rita Mitsouko, given on December 6, 1993 in the Grand Studio RTL

Note, the Ina (National Audiovisual Institute) has posted a video and audio file of Rita Mitsouko from Thursday 29 November, accessible on Ina.fr.