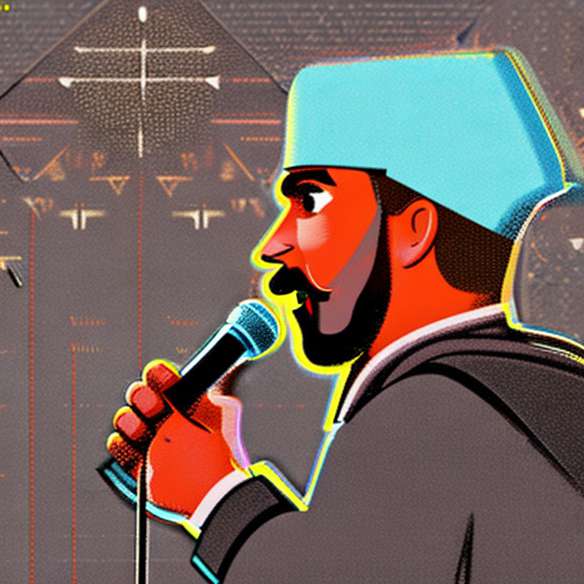 Always beautiful, mysterious and natural, Nolwenn Leroy, former winner of Star Academy, has just released an album, Breton, which looks like him: warm, cheerful, nature. For beauty, it's the same: the beautiful brunette with blue eyes played sobriety at the 25th Victories of Music.

Nolwenn leroy opted for a hairstyle which mixes tradition and contemporary elegance: a bun whose braided lengths were raised to form a crown, a look seen on the hair of stars like Heidi Klum.

For makeup, Nolwenn played the contrast and it is on a nude complexion that she made a smoky eye for a more sophisticated look. Her big azure eyes smoked with black, the singer seduced her audience!