We relax with qi gong 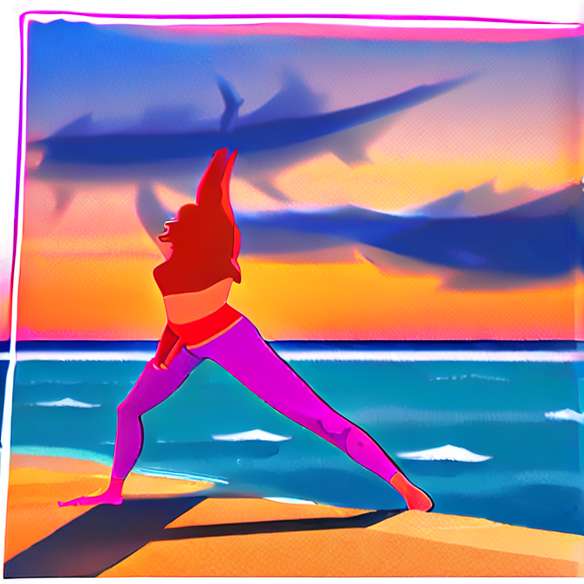 Qi Gong, quèsaco?
A traditional Chinese gymnastic technique that dates, excuse of the little, the 5e century of our era. Originally, it completed the training of Shaolin monks in monasteries.
The technique is based on the mastery of vital energy and combines, for this, slow movements with breathing techniques. In other words, the concentration of body and mind is maximal. Martial arts enthusiasts often practice it in addition, in the perspective of total mastery of their art, but one can also imagine doing only one or the other and taking advantage of it.

Put aside by the Chinese cultural revolution, the technique reappears in the twentieth century and it is at this moment that Europe discovers it. She also knows a good success among people who seek to practice a gentle activity, which allows you to refocus on yourself, physically and mentally. Its success is such that France devotes a special week, June 3 to 9.

The qi gong of the woman
Among the many ways to practice Qi Gong, a technique is especially for women. Very open, the discipline is addressed to any person, whatever the age and the physical condition, eager to preserve its capital welfare. It takes into account the feminine physiology, undeniably associated with hormones and life cycles (menstrual cycles, puberty, fertility, menopause) and emotions.

The qi gong of women borrows their fundamental theories from Chinese medicine, which advocates working on body energies, in relation to organs, to better manage stress and emotions. By seeking the harmony of different parts of the body with controlled movements, we activate the senses and we gain flexibility. Flexibility of all members and spirit. Because, more in phase with ourselves, we come out rested and more inclined to appreciate our body as it is. And that's good! We breathe better, we focus on the essentials and we move forward.
Relaxing, self-confident booster, gentle on the muscles and joints ... The qi gong definitely has it all!
A complete session goes around the discipline in 10 series exercises. But after a good training time, you can also customize your practice according to your free time and your desires.

During the Qi Gong week, from June 3rd to 9th, 2013, many centers will open their doors to discover the discipline to the greatest number for free. As well enjoy...