White tea to prevent the appearance of wrinkles and cancer 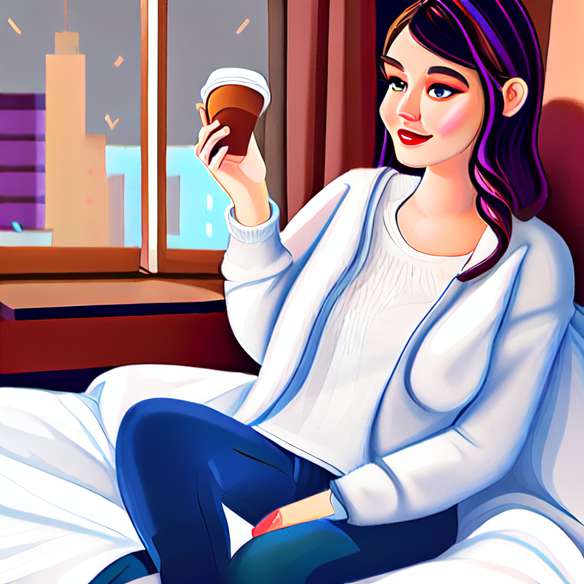 Will white tea soon become a trendy drink? This is the question that can be asked following the publication of a British study on the subject. It is already known, as is green tea, that white tea contains a high level of antioxidants, which is very fashionable today.

But according to the work of researchers at Kingston University in London, published August 4 in the journal "Complementary and Alternative Medicine", white tea offers other properties: those to prevent the appearance of wrinkles and Cancer.

According to scientists, white tea stops the production of enzymes that alter collagen. Preserved, the latter then sees the wrinkles dawn later. These same enzymes and the oxidants that white tea has, can also reduce the risk of developing a Cancer as well as inflammatory diseases such as rheumatoid arthritis.

A recent German study had already detected anti-obesity in white tea. The researchers discovered that it reduces obesity by regulating fat storage.

White tea is composed of tea leaves picked before maturity, just after the buds have hatched. Most of the time, the leaves are picked with the buds, then withered before being dried.

The production of white tea is one of the most delicate. Unlike other teas, it undergoes only a slight transformation, but its manufacturing processes result primarily from the know-how of the planter.