"X-Files: I Want to Believe", the movie 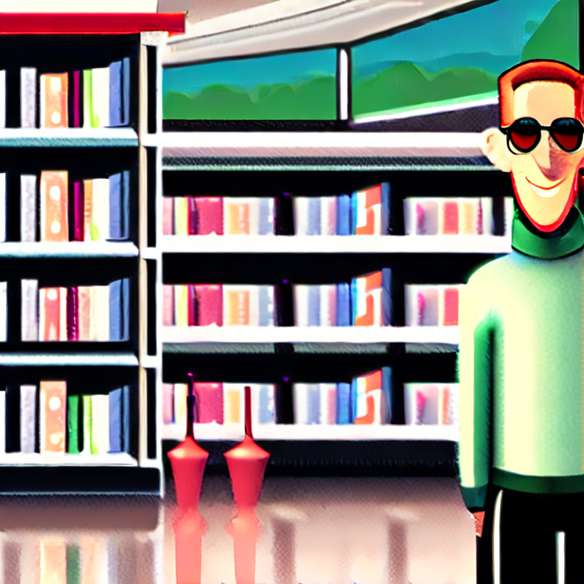 The film, X-Files: I Want to Believe is the second feature film inspired by the X-Files paranormal series. Its release is scheduled in France on July 30th. The first feature film was released in 1998. The new title refers to the poster present in the office of the hero Fox Mulder, FBI agent of the Department of Unclassified Affairs.

David Duchovny and Gillian Anderson, our two actors will take again for the occasion their original roles of Fox Mulder and Dana Scully. They will not be interested this time in the extraterrestrial conspiracy dear to the series but in an inexplicable phenomenon that will serve as a basis for a supernatural thriller. The details of the scenario remain for the moment secret.

It should be known that the series X-files arrived on the Fox in 1993 and reached the status of cult series extremely quickly.