Young, beautiful and ... abstinent: who are those who live without sex? 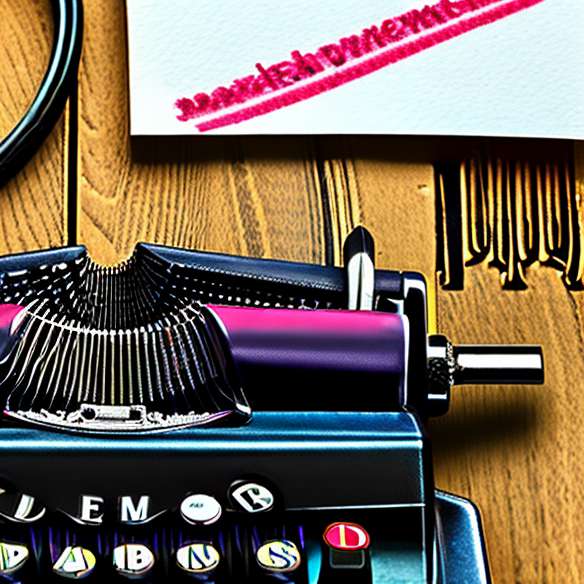 Abstainers until D Day: a fundamental movement among Americans
Neither psychologically nor traumatized by life, more and more people today choose not to have sexuality, temporarily or permanently. "Strikers" of physical love who fall into two major categories: first there are the pre-marital abstainers who work the old way and believe that the couple must first build on respect, tenderness and not on impulsive impulses. Only after the big Yes they allow themselves to take the plunge ... Discrete in France, they are ultra-numerous and claims in the United States, especially among teenagers where they gather in associations, wear slogans "Not me. Not now "," True love waits "and" Friends first "and go on to organize balls or chastity rallies. The teen-stars are not left out since many are to raise or to have displayed "rings of purity" or "rings of virginity": Brothers Jonas, Selena Gomez (before meeting Justin Bieber) and Hilary Duff (until 'to his marriage with hockey player Mick Comrie).

Asexuality, a pure and simple absence of sexual desire
But there are also and especially, among those who deliberately choose not to make love, asexuals. For them, these are not stories of project or belief but a sexual orientation. According to Peggy Sastre, who wrote No sex, the desire not to make love, the asexual feels neither lack nor frustration. The sexuality is, for the most part, an area they have already explored before realizing that it did not help them ... Far from being marginal (they would represent 1% of the world population), they are nevertheless still badly perceived by most people. As Sophie Fontanel said, the author of L'envie, in an interview with Nouvel Observateur "It's crazy, today, we can say that we are swingers without shocking anyone, but not making love, even during a given period, that, no ... ". While, as she expresses it so beautifully in her book, asexuality can be a liberation. "This disinterest is often confused with impotence. So many of us know that it's not that we can not, it's because we do not see each other anymore. The pleasure is harvested, and after? He is no longer the imperious argument of yesterday. The game is not worth the candle. That's why we're moving away. I would go so far as to say that it's a good thing. "


UNTOLD TRUTH ABOUT SAVING YOURSELF FOR MARRIAGE (August 2021)