Yves Saint-Laurent, the saga of brands 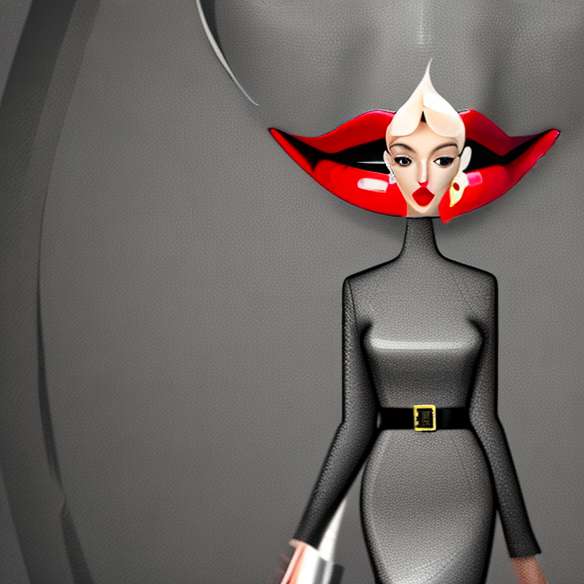 Born in 1936 in Algeria, Yves Mathieu Saint-Laurent arrived in Paris in 1954, when he was only 18 and his bachelor's degree in his pocket. For three months, he will follow drawing classes at the union chamber of haute couture before being spotted by Christian Dior. In the 50s, he became the first assistant stylist with whom he perfected his art. He takes the head of the house Dior when he died in 1957, he was only 21 years old. He creates the collection "trapeze" which revolutionizes the codes of fashion and breaks with the wasp sizes of the time.

The meeting with businessman Pierre Bergé in 1958 will be decisive in his career and in his life. This one will convince the billionaire Marc Robison to invest in the creation of the fashion house Yves Saint Laurent. In 1961, Yves Saint Laurent opens his own fashion house at 30 Spontini street, in the 16e arrondissement, it will then open a second store Avenue Marceau.

Pierre Bergé becomes his companion and financial advisor, he is at the origin of many professional orientations in the life of the creator. In 1962, Yves Saint Laurent launches its first collection with trapezoidal lines, the audience is conquered by the talent of the stylist. Visionary, the creator will revolutionize the codes of the garment.

In 1966, he created the first tuxedo for women, his name will remain associated with the trouser suit, and will make the masculine / feminine in his collections his trademark.

At that time, he launched luxury women's ready-to-wear: the models created by the stylist were made by an external textile company and then redistributed in a network of franchised stores.

In 1969, the first men's collection was launched.
In 1971, he poses nude to promote the launch of his perfume "Man". His slim body and his big glasses will go around the world. The pub causes a scent of scandal ...

Yves Saint Laurent is also the first stylist to run black models: the first is Katoucha, who will become his muse. Among his muses, there was Betty Catroux whom he defines as "his twin", but also Jeanne Moreau, Laetitia Casta, Catherine Deneuve. The French actress was also one of his muses and a faithful friend until his death.

In 1985, François Mitterrand, then President of the Republic, made him Knight of the Legion of Honor, at the Elysee Palace.

In 1990, he left his ready-to-wear business and appointed Alber Elbaz artistic director of all women's collections and Hedi Slimane at the head of the men's line.

In 1998, the Saint Laurent house was absorbed by the Pinault Printemps group and appointed Tom Ford artistic director of all the women's and men's collections.

The purchase by François Pinault marks a new turning point in the Saint-Laurent saga. New marketing and management rules are set.

In 2002, for the anniversary of 40 years of the creation of his house, he bids farewell to haute couture. Tom Ford succeeds him.

In 2004, with Pierre Bergé, he created the Pierre Bergé Foundation - Yves Saint Laurent ; a lover of the arts, he became a patron and managed a museum collection of more than 15,000 objects that recounted his work and his story.

At 9, Yves Saint Laurent declared that his name would be written one day in letters of fire on the Champs-Élysées ... He died onst June 2008 following a brain tumor at the age of 71, leaving behind a flamboyant creative career, his collections being an extension of his love for art. 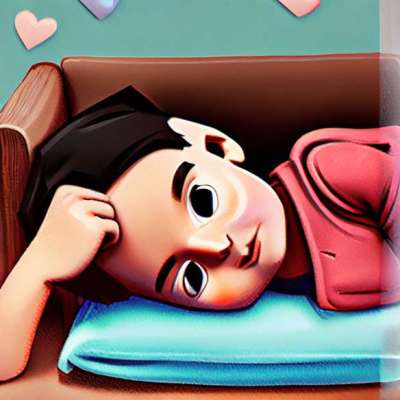 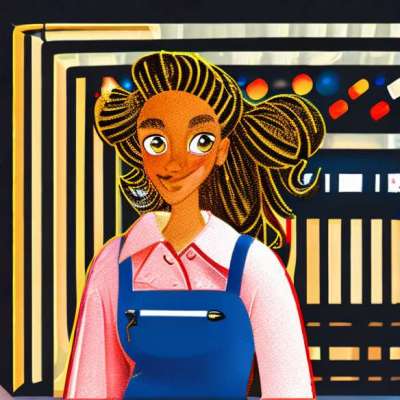 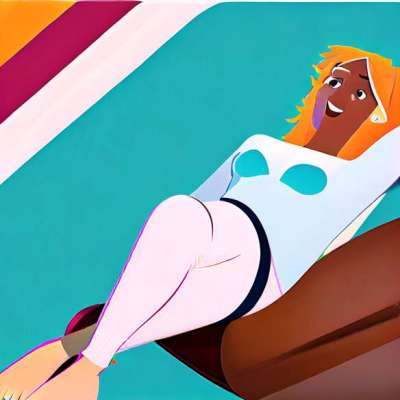 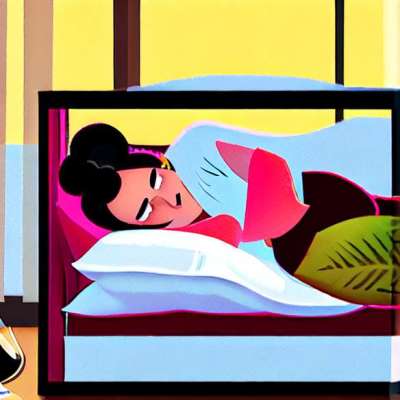 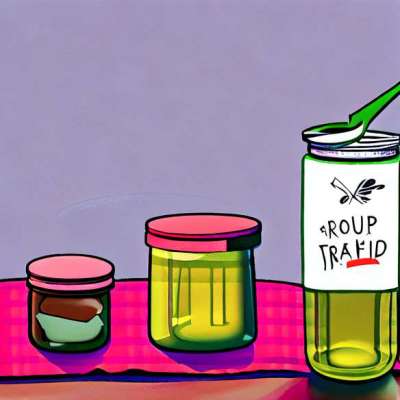