Zoë Saldana (Avatar) is the face of an Avon perfume 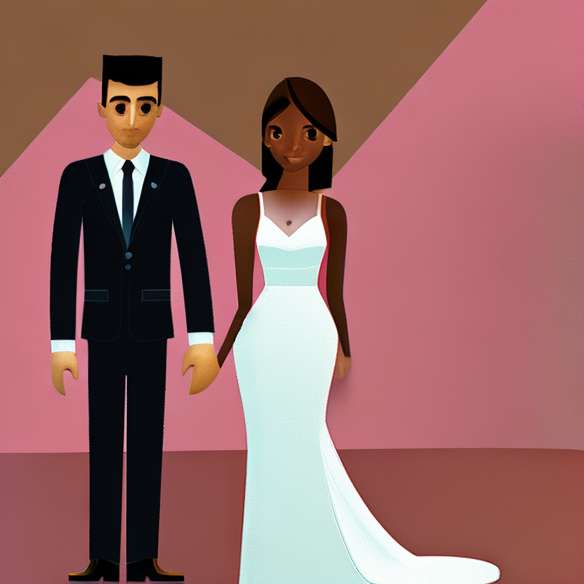 In the world of beauty of star, here is the brand new muse from the Avon brand: the beautiful Zoë Saldana, whom we saw only as a blue woman in the last box office box, Avatar.

The American actress has signed an ad campaign for the last perfume Avon, Eternal Magic. This perfume glamorous and feminine will be released next April in the United States, and will be available exclusively in Avon's reseller shops. The cosmetics brand fell under the spell of Zoë Saldana: "We were attracted by her inner and outer beauty, and felt that she represents the perfect combination of strength and femininity," says Geralyn Breig, Group Senior Vice President and President of Avon North America.

But that's not all ! Avon said the pretty young Métis woman will embody in the coming months an upcoming line of beauty products for women with black and black skin.

Zoë Saldana is now one of the stars muse a perfume Avon, like Reese Witherspoon, Salma Hayek, Courteney Cox, Fergie or Patrick Dempsey.