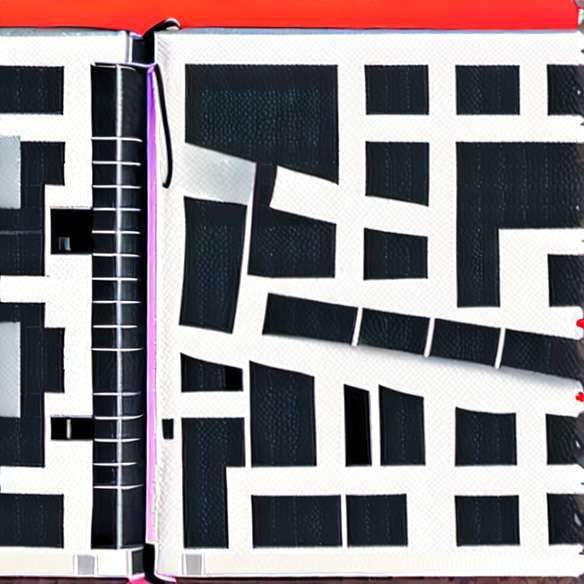 Relentless thriller, Zodiac is the true story of an unpunished serial killer who traumatized America in the 70s. A flawless cast and a great movie moment for thriller lovers.

The story
The extent of his crimes and the number of his victims will probably never be known, but his nickname has entered the legend of the crime.
Zodiac, the elusive serial killer of the late 1960s in the San Francisco area, was the Jack the Ripper of America. Produced in encrypted messages, he sowed clues like so many white pebbles, and took pleasure in taunting the press and the police. He attributed himself first to thirteen murders, then thirty, but did many other collateral damage among those who tracked him in vain.
Outside the investigation, the young cartoonist, Robert Graysmith, did not have access to the data and testimonies available to Inspector David Toschi. The Zodiac would become no less the business of his life, to which he would devote ten years of effort and two books of a vertiginous precision ... This killer was always a step ahead of his pursuers and an aptitude phenomenal to destabilize them, to break their morale, their career and their private lives.

Play and win 10 DVDs of the movie Zodiac