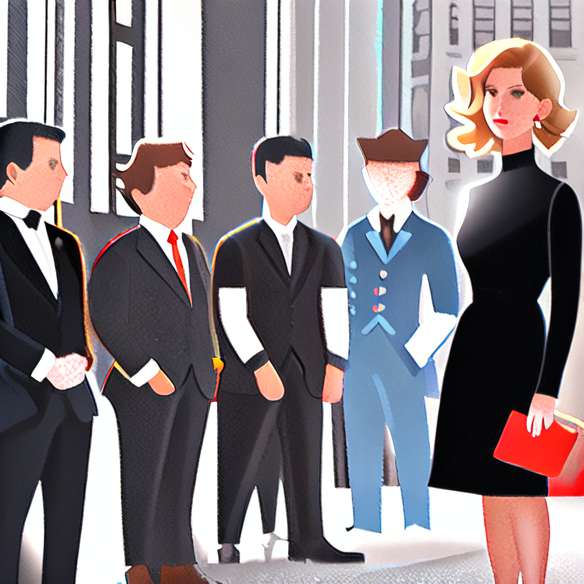 Despite the bad weather, glamor is at the rendezvous on the Croisette. For the fifth day of the 66th edition of the Cannes film festival 2013, the actress Zoe Saldana naturally lent herself to the photocall session to present the movie Blood Ties of Guillaume Canet and co-wrote with James Gray. The pretty Zoe Saldana shares the poster with Marion Cotillard which caused a sensation in her dress Christian Dior and her retro bun (see the article: Marion Cotillard, a retro bun for the Cannes Film Festival 2013). This feature film, which is a remake of Jacques Maillot's "Links of the Blood" film, is presented out of competition at Cannes film festival 2013 and is expected to be released in theaters on October 30, 2013.

On this occasion, the actress has brilliantly adopted the black & white trend, which has been emulated in Cannes. Indeed, the star had chosen to wear a black and white drapery from Emanuel Ungaro, from the autumn-winter 2013/14 collection. An original outfit consisting of a loose-fitting top with a black sleeve and another is white and a short, high-waisted polka dot skirt that emphasized her athletic figure. To complete her outfit, Zoe Saldana brought a touch of color with her pointed orange pumps from Oscar Tiye, as well as Jamie Wolf earrings and a lovely Melinda Maria ring. On the beauty side, Zoe Saldana played on simplicity by leaving her hair loose and opting for a lipstick and a touch of mascara and a dash of eyeliner. 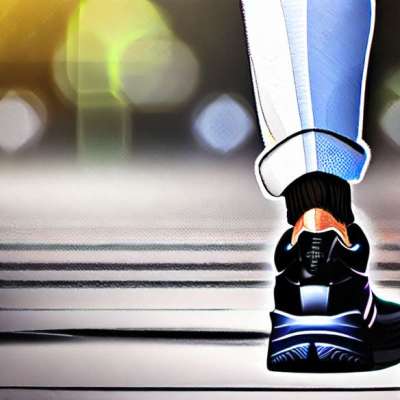 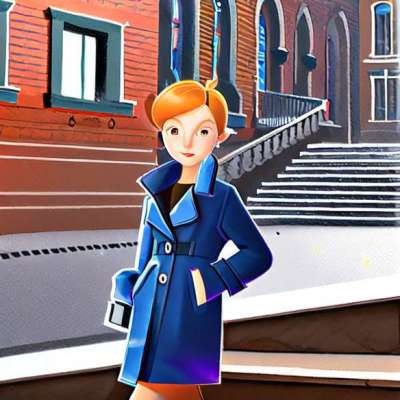 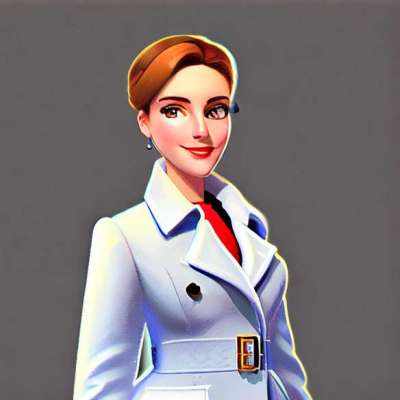 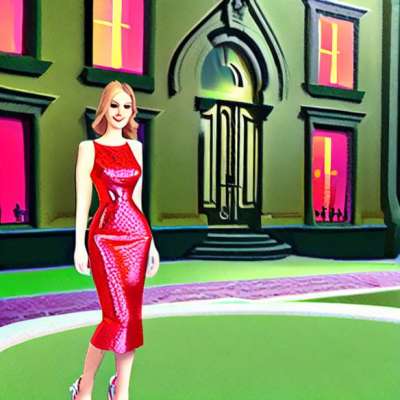