Being a father today 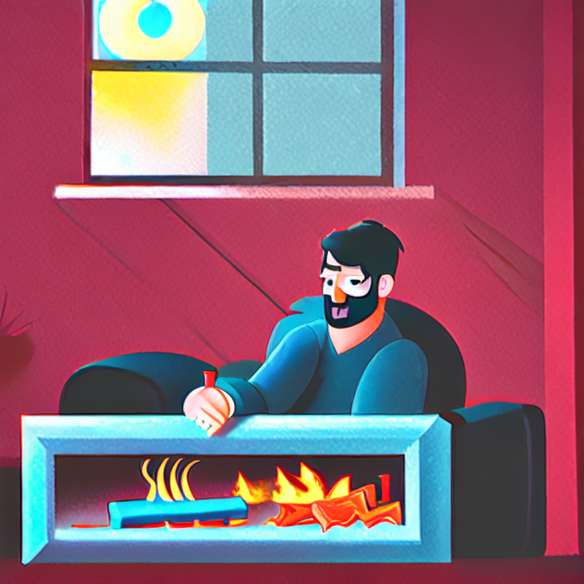 To the happiness of the fathers

All the dads we interviewed told us how happy they are to have children, despite the constraints and worries. Eric, dad of three little girls, testifies to his astonishment: "to give life is the beginning of eternity, we bring a genetic heritage, we find a part of ourselves and his partner in his child. There is something very surprising to observe all that one transmits despite oneself "

All also admit that their lives have taken on a new dimension, "everything is stronger, joys and sorrows, we are more worried, but also happier". Same story for Pierre, dad of two teenagers: "Life has a lot more thickness, even if everyday, worries are not lacking. children make me reveal the best part of myself. "

The value of the example

"It is clear that with childrenyou can not say or do anything, because they are like sponges, they absorb everything! "
All confirm it, their behavior has changed since they are fathers. "I am rather nervous, I try to be patient to show them the example," says Eric. Many admit to having changed their driving attitude. "When children are driving, my speed is decreasing. I do not take any chances and I refrain from insulting other drivers, "says Grégoire.

The example seems obvious to those dads who refuse an education in the way of "do what I say, not what I do." Not always easy yet to be irreproachable, as evidenced by Louis, who after stopping to smoke, has just taken in secret from his 4 year old son, for fear of disappointing him.

Today, fathers can afford to be more authentic in their relationship with their children, and the all-powerful and distant figure of the pater familias has had its day. Authority is no longer the reserved domain of Father, and hugs that of the mother.

If we can consider paternity as a "sexed" reference to the mother, this vision remains very reductive, but not useless for the construction of thechild.
"I'm amazed at how much children very early realize the difference of the sexes. It is to me that my daughters showed their new dress, even at 2 years old, sign that they place me well as the man! ", agrees Eric amused.

In practical terms, the roles seem less and less defined, even though today the mother spends more time at home. "Apart from the weekend, I am less present," says Matthew, "and as I see them less often, I do not want a role confined to authority, I play a lot with them and I read them stories. I try to open them on the outside. "

In fact, it is clear that it is also in relation to the mother that the Father builds. If the Father is disqualified by the mother, or conversely, the result is detrimental to thechild.
And Eric to add: "I define myself better thanks to my wife, I feel Father because it encourages me to occupy a place, and that my daughters are asking for my presence. In the evening, I do not hang out at the office because I want to participate in family life, and with 3 childrenmy wife needs my support. "