Louboutin and the Crazy Horse sign an exceptional show 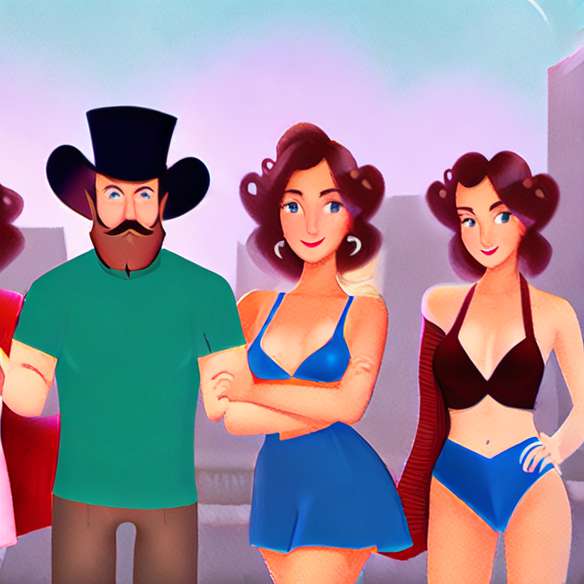 Nothing more natural than this collaboration between his two French myths that share a common passion: the Woman. One imagines shoes to dress it in the most glamorous way and the other shows it in its best light.

The famous designer with the red sole revisits the Crazy Horse show, which he considers as "an iconic monument of Paris, a monument of dance, a modern and dreamlike idea of ​​the celebration of the Woman for the Woman". The darling of her ladies has always been inspired by cabaret and dancers for her creations. It is therefore a golden opportunity for the latter to talk once again about his talent and his imagination overflowing.

For the realization of this show for the Crazy Horse, Christian Louboutin uses a renowned team with choreographies entrusted to Patricia Folly and video creation to Gilles Papain.
The music is signed David Lynch and Swizz Beatz. It is inspired by various universes such as hip hop or master paintings.

An appointment not to be missed: the numbers will be previewed on Sunday, March 4, 2012 and will remain on the stage of the famous Parisian institution until May 31, 2012. On this occasion, the show is renamed FIRE.