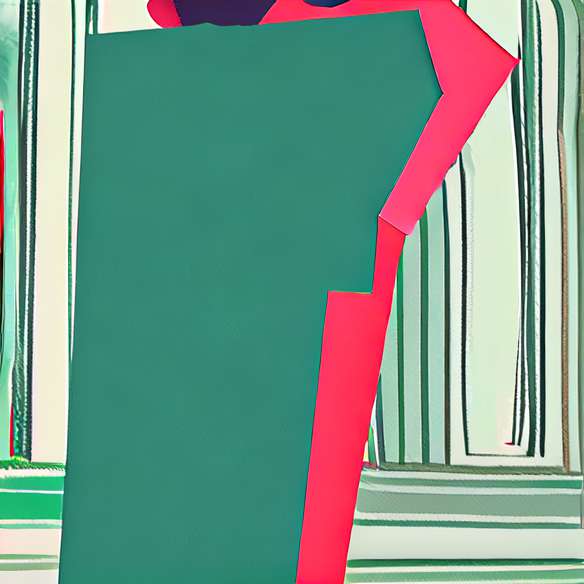 In addition to James Franco who caused a sensation with his curls, the brunette Selma Blair appeared to us slim and radiant when she just gave birth. A beautiful fitness which only the stars have the secret!

The Venice Film Festival has once again brings together very glamorous cast actors, and the winners of the hairstyles has been fascinating for a few days. The dark-haired beauty had a pale but radiant complexion awakened from an electric apple-green dress.

As for his hairstyle, Selma Blair gave free rein to his long hair with a blow dry very Hollywood wavy. The line on the side, hands on the waist and a smile, Viva Selma!