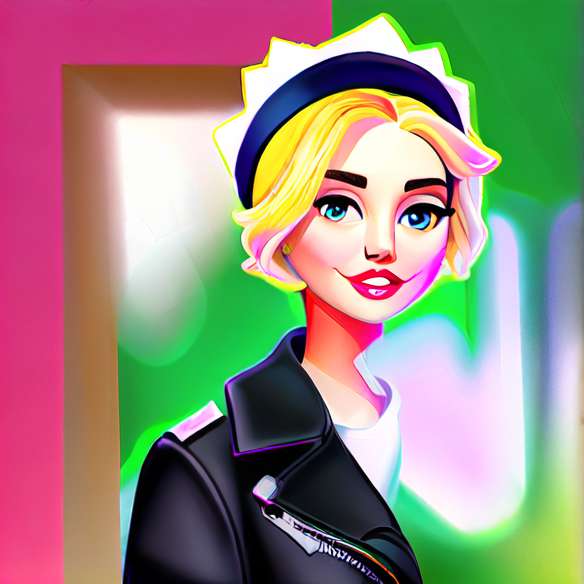 Elected "Model of the Year" at the latest British Fashion Awards and plebiscited by many brands, the supermodel Agyness Deyn was chosen to be the icon of the Reebok brand.
Agyness Deyn becomes the ambassador of a model of the range of sneakers "Freestyle Cities". This model is composed of six sneakers representing six world capitals of fashion: Paris, New York, Madrid, New Delhi, Tokyo and London.
Agyness Deyn was chosen to represent the "London" model, originally launched in 1982.
For the model "Paris", adorned with ribbons inspired by the French cancan, the singer Yelle was chosen.

Agyness Deyn is also the face of several brands, especially the British brand of ready-to-wear New Look and Burberry, for the perfume The Beat.