Camille Lacourt, when is the modeling? 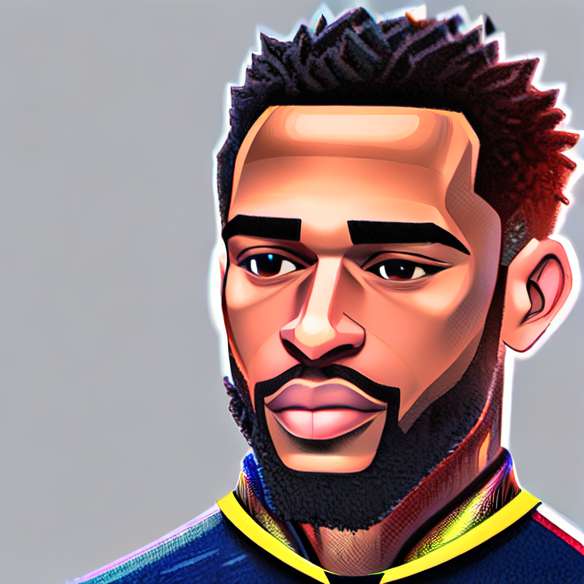 Camille Lacourt, new star of swimming; Camille in the big leagues (enjoy the pun), praise is not lacking in the press to salute the sporting performance of the swimming champion.

At 25, this unknown public (compared to Frédéric Bousquet) is replacing Alain Bernard in the heart of the French ... but especially French.

With his 2 meters, his devastating smile and his big blue eyes, not to mention his chocolate bars baties long shots in the pool, Camille Lacourt is already presented as the handsome kid pools ... Enough to annoy the opponents. But in the pool, and despite a cap and a swimsuit not really fit, the supporters have eyes only for him. What to reveal patriotism among women from 12 to 85 years ... New hero of French sports, Camille Lacourt should soon attract sponsors, a little scalded since the defeat of the blues. More beardless than Sebastien Chabal, more lover than Yoann Gourcuff, with its size model and his air of English gentleman, we would see him well scroll for Burberry or shirtless for Versace wearing a simple jeans on the hips. Grrr.