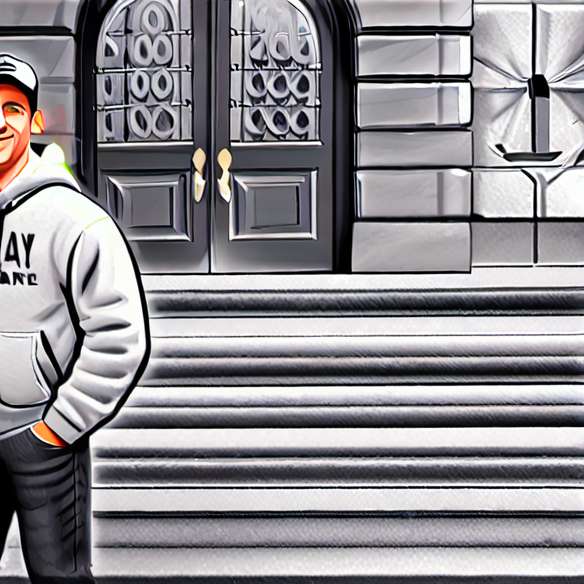 It is an advertisement in the form of a short film. Hugo Becker and Marine Vacth (My piece of the pie, by Cédric Klapisch) are the young lovers whose betrothal is celebrated under the family roof. In the rich house of Paris, the two young first are stuck in their wise role of children of good family. So they go off to another celebration of their love ...

The charming Prince Louis, of Gossip Girl, walks his fake airs of wise boy in a short film for Cartier jewelry, a superb celebration of Paris as the capital of lovers.

Director Luca Guadagnino (Amore, with Tilda Swinton) has started a series of short films for the great Parisian jeweler, praising passionate love, eternal love, young or old, anchored in the most beautiful streets of Paris (rue du Faubourg Saint Honoré, Opera District, Royal Palace Gardens). Yes Hugo Becker has already made a few swings out of Gossip Girl for small roles in The Assault with Vincent Elbaz or The prey Eric Valette, he has a short but important role here! 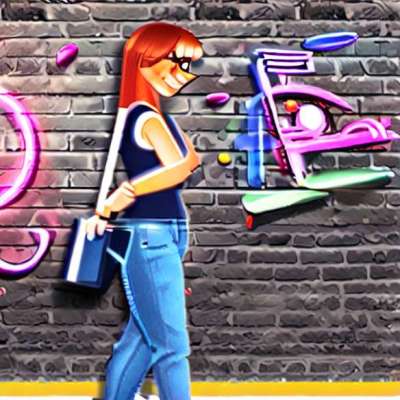 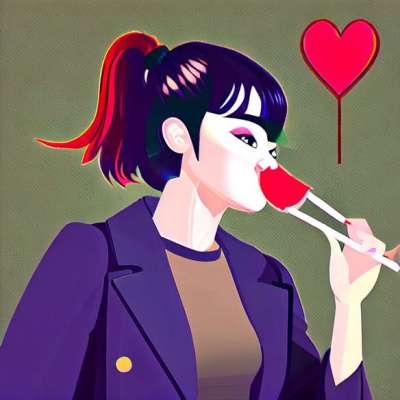 All about the Raw Food Diet 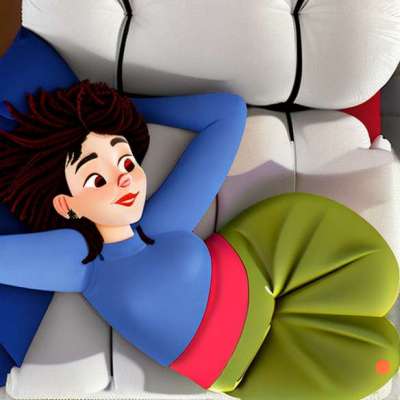 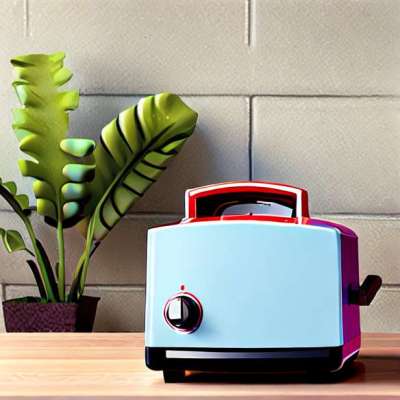 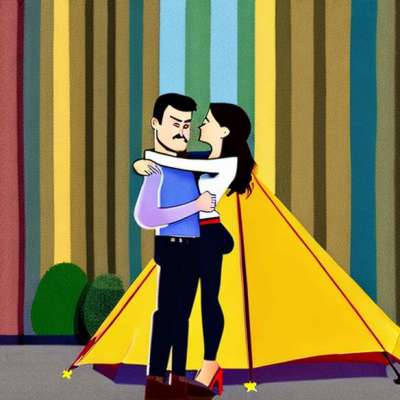 How to flirt a toy boy without necessarily being a cougar?