Daniel Craig in Tom Ford costume for the premiere of Skyfall 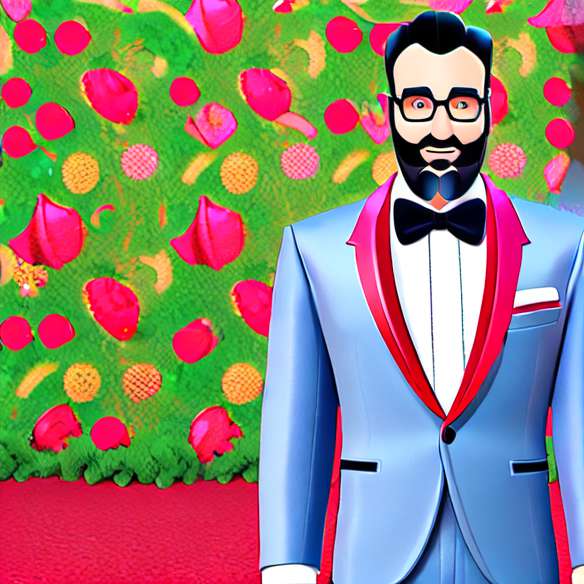 On October 23, the premiere of the last installment of the James Bond saga took place in London. Sky Fall, in the presence of Prince Charles. And for this occasion, Daniel Craig did honor to the English fashion. Accompanied by his wife Rachel Weisz, the actor made his entrance on the red carpet in a black tuxedo Tom Ford. The actor who plays Agent 007 on the screen, has seduced more than one goal by wearing a blue-night tuxedo jacket, a white slim shirt sublimated by a butterfly knot, going with black cufflinks. A very dandy style that gave a charm in addition to Daniel Craig. Sky Fall is the 23rd official film of the saga and the third with Daniel Craig. Directed by Sam Mendes, this new feature is considered by some critics as the best film of the saga, which recently celebrated its 50th birthday. The film is theatrically released this Friday, October 26 in the United Kingdom and France and November 9 in the United States.