Monica Bellucci, she revisits the tuxedo in Venice 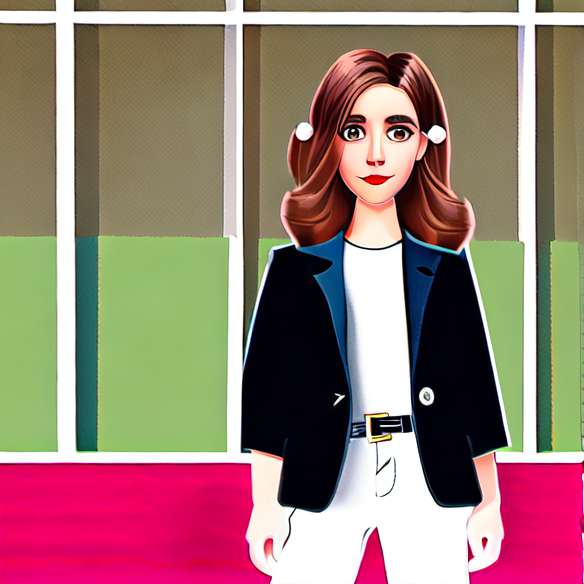 Mother of two little girls in the city, Monica Bellucci quickly returned to the studio after the birth of his second daughter. In a recent interview in Grazia, the actress explains that she wanted to take her time and was not ready to become a mother until she was 40.

At 46, the actress always bright and sensual, fully assumes his age and enjoys that the press still considers it as a sex symbol. Without makeup or photoshop retouch, the actress has agreed to appear almost naked on the screen in the latest film by Philippe Garrel, just months after giving birth and while she was nursing her little daughter ...

Also sensual in Dolce & Gabbana panther dress (as in Grazia this week) as in a tuxedo worn with a simple white T-shirt, Monica Bellucci confirms its status as a super star!

See also our slideshow: all in pants