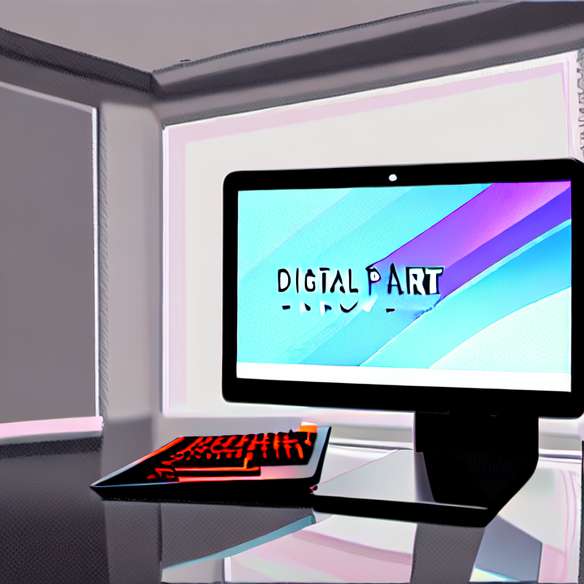 (Relaxnews) - Working is far from the only activity of office workers. According to a Harris Interactive study for the Careerbuilder.com site, 47% of US computer scientists have already hired a co-worker, a figure higher than that of professionals in the hospital world (53%). On average, 39% of workers have already flirted with a colleague.

Another "cute sin" in the office, 49% of men and 35% of women have already taken a nap at work. Among people working for the government, this percentage is 64%.

Finally, while a quarter of workers admit to drinking alcohol at work, only 12% have spread rumors about a colleague.

The survey was conducted among 5,700 Americans, interviewed online.