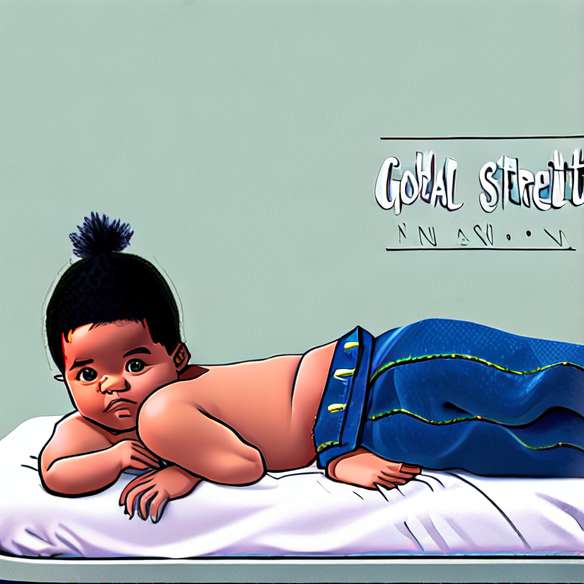 "This is a huge deposit (...) and there is no recycling solution," explains Laurent Galtier, director of the project "Happy Nappy". Did you know ? A million tons of used diapers are thrown away each year in France. On average, a infant needs 6,000 layers in the first two years of life. And the use of diapers should not fall because France is champion of demography.

Today, the French population is more and more concerned about the protection of the environment. What to do with all this waste that is now buried in landfills or incinerated? Will a recycling market for used diapers come into being? Why not ! This ecological challenge is of interest to Suez Environnement, which would see the used plastic layers, energy and compost transformed.

In its laboratories, scientists at Suez Environnement are at work. The famous superabsorbent polymers that make up 10 to 20% of the layer, are not recyclable and are ultimate waste.
On the other hand, the plastic could be reused by industrialists. As for cellulose, which comes into contact with the fecal matter of the babyit could be "co-digested" by sludge from the treatment plant and transformed into methane.
Finally the excrement and urine of the infant could be absorbed by sludge after evacuation of water. It remains then a "digestate", residue resulting from the methanization, which could be used like compost in the fields.

It takes 5.6 million trees and 476,000 tonnes of oil to produce them, announced the Environment and Energy Management Agency.