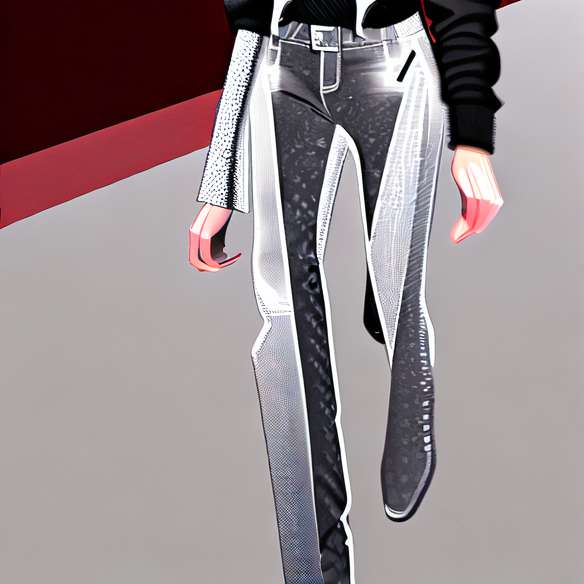 From parades most expected of Thursday, March 3, in addition to parade Balenciaga is at Balmain that it must be. For two years and four collections, Christophe Decarnin, his t-shirts with holes, shoulders jackets and leather slims 7/8 have succumbed stars and fashion.

Recognizable, style Balmain has inspired consumer brands that decline to envy his shoulder pads straight out of the 80s, his torn pullovers, or his blazer crossed with golden buttons ... You may not know, but your blazer The Kooples or Zara, with his crest and his narrow cut owes a lot to Christophe Decarnin. Absent from his parade, the young man is in rest cure, will not have therefore listened to the comments of the editors at the end of parade fall-winter 2011. That the aficionados are reassured, we find the signature Balmain, erected at the pantheon of glam chic couture, adored by 14-year-old teens but worn by their 40-year-old mom. Rocking the bourgeois, successful bet for Balmain with jeans at 1200 euros, leather jackets at 3000 euros. So parade, we find the quickdraw Balmain : the models parade their hands in the pockets, hair in the wind, disarmed just right. XXL neckline, gilt leather or electric blue jackets, women Balmain I'm not afraid of bling-bling ... but maybe I'll get bored. The end of a cycle?