Brand Saga: The Story of Coudemail 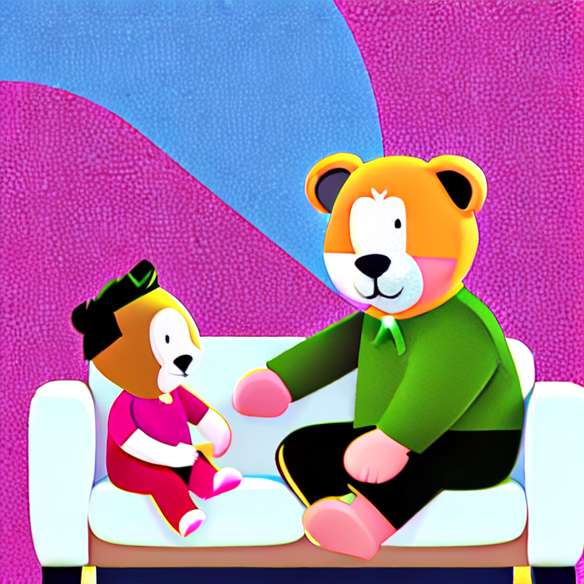 Organic : it was in 1964 that the French brand Coudémaille was born. Founded by a knit enthusiast named Georges Coudé, he resumed a knitting business in Ille-et-Vilaine, where he devoted himself to making handmade knits. In 1978 he opened a second production unit in Martigné Ferchaud, which is now closed. It was not until 1986, the date of the opening of his first shop in Chateaubriand, birthplace of Georges Coudé. In 1992, the brand opened 39 stores in France and has more than 350 employees. To satisfy its customers even more, Coudémaille integrates the warp and weft into its collections. Bet won since in 1997 the brand reaches its peak. The first relocation took place in Portugal and continued in Tunisia in 2002. The following years marked by the crisis and the disappearance of George Coudé in 2004 led to the restructuring of the company. It was the Publi-Impress group that bought the brand in 2008 and Coudémaille became Coudémail. For some time, a large number of shops have been renovated allowing a more convenient circulation for the mothers.

Cuddles a style: the medium / high-end brand specialized in knits, offers models ranging from birth to 14 years. The collections are trendy, elegant, the materials are soft and warm, and the cuts are comfortable.

The most of the brand: Coudémail is close to its customers and the shops are warm and welcoming. In addition, the brand has adopted the values ​​of the multi-brand e-commerce site "Terre de Marins" based on the following words: proximity, creativity in collections, aesthetics and comfort of cuts, soft and natural materials.