Christine Lagarde, she is for the made in France 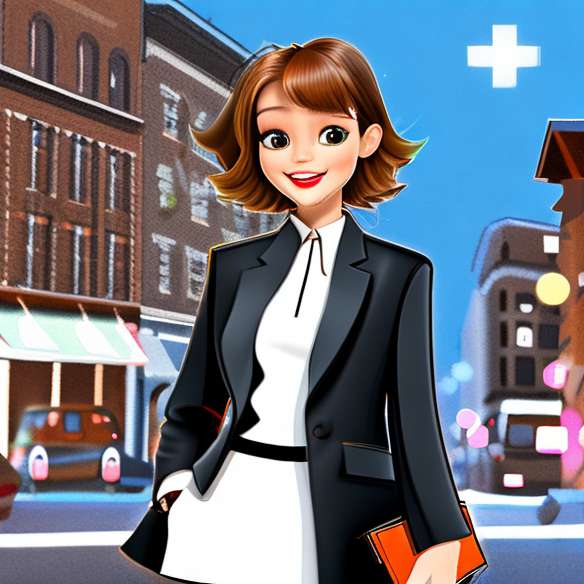 Cocorico! Expatriate to the United States to take the head of the IMF, Christine Lagarde nevertheless remains attached to France and to one of its spearheads, namely luxury made in France! Bag Hermes. Less bling-bling than Rachida Dati (follower of Dior and the Versace for H & M collection), Christine Lagarde brings an equally important care to his look. Tailor trousers, heels of 5 cm, stole or scarf, the former budget minister is also a loyal luxury made in France! Chanel, Birkin or Kelly tweed jacket Hermes. Ambassador of the French touch, the former minister also likes Louboutin ballerinas ... as Carla Bruni Sarkozy !