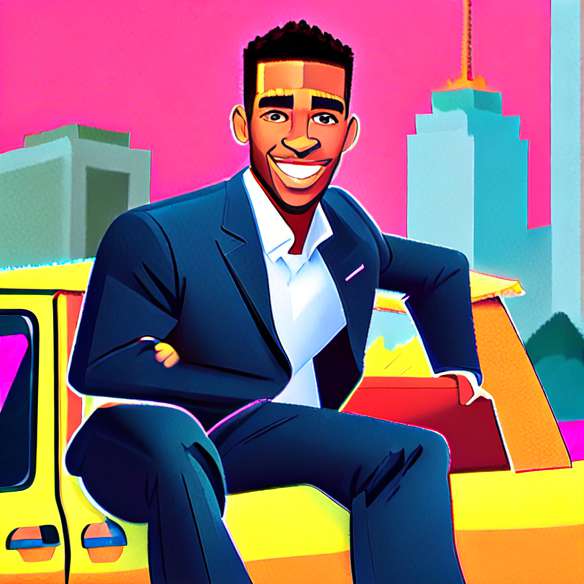 After the defection of Jamel Debouzze, Jean-Pierre Jeunet would have decided to appeal to the actor Dany Boon to take the lead role of his next film. This is what the daily reports The Parisian.

Jamel Debouzze had to interpret the hero of Micmacs, a feature film on the trafficking of weapons treated in satirical fashion. The comedian and actor pulled out of the project last January because of a financial and artistic dispute.

Actors André Dussolier and François Berléand are also expected to join the project, whose filming was set back from April to the end of summer 2008.

Jean-Pierre Jeunet is currently working on scenario adjustments with Guillaume Laurant. The latter had already collaborated in writing the Fabulous destiny of Amélie Poulain (2001) and A long engagement Sunday (2004).

The national release of Micmacs is expected in the course of 2009.

Dany Boon will present his second film as a director, Welcome to the Ch'tisFebruary 27th. The comedy follows the adventures of the director of the post office of Salon-de-Provence (Kad Merad) transferred to the North of France. Tribute to the culture "Ch'ti", the film will be released on February 20 in the Nord-Pas-de-Calais region.