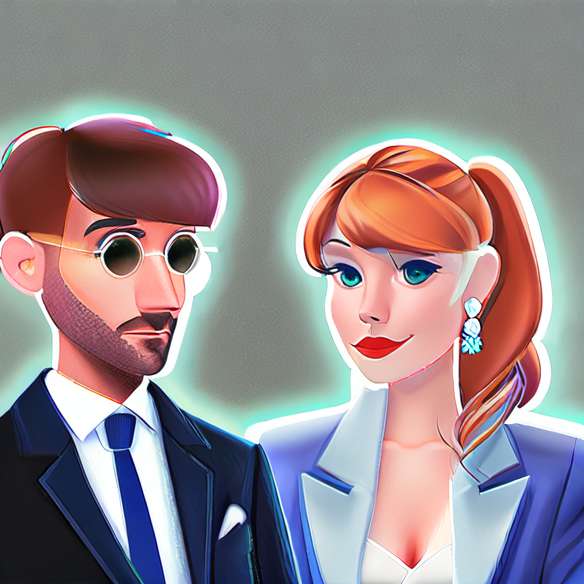 We expected no less Diane Kruger it's true, but we must admit that it still bluffed us on the red carpet of the 65th Cannes film festival. Member of the jury chaired by Nanni Moretti, the sublime top-actress of German origin made an almost divine appearance on the red carpet before the opening ceremony.

Dressed in a dress signed by Giambattista Valli Couture, she wore on the post all her sisters wearing a style vaporous, heavenly and airy, when other actresses on the red carpet had instead opted for dresses sleeves or more graphics.

The simple bun and the barely golden pouch that completed its impeccable look almost went unnoticed. The star of this Cannes film festival, It was there dress herself and above all Diane Kruger who probably took a particular pleasure in twirling the muslin around her. It must be said that color and matter were perfect for him, making his complexion shine and recalling his blue-gray eyes. In short, 20/20.