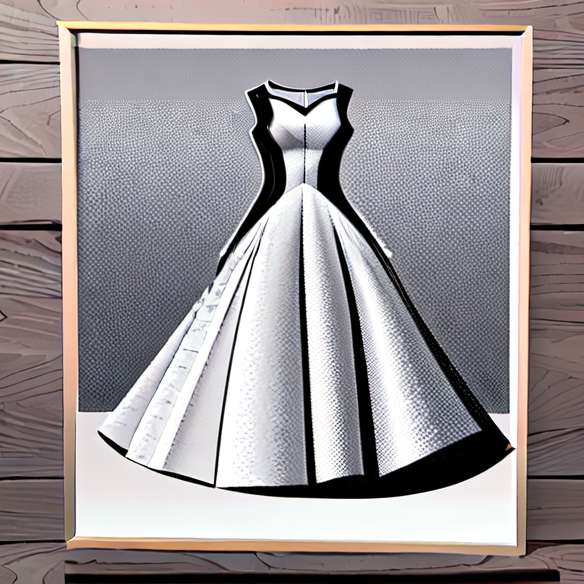 Even slender silhouette, same natural elegance, a media past ... The common points are not lacking between Carla Bruni Sarkozy and Laetitia Ortiz, the first Spanish lady. No wonder then that the international press scrutinized their meeting, it was two years ago. Since then, no official meeting but a remote fashion match. GirlsFromMainStreet.com decrypts their assets!

With Felipe and Laetitzia, Spain found a royal couple, young, harmonious and glamorous. Between the prince, player polo emeritus and the former presenter of the JT the couple of lightning was immediate but the traditionalist Spain took time to accept this commoner divorced. Since Spain fell in love for the young woman who gives a serious boost to the Iberian monarchy!

Old model, singer, Carla bruni Sarkozy She did not describe herself as a man's crooner. It was before ! On the arm of President Sarkozy, Carla Bruni Sarkozy is a charming ambassador of France! And if the serious press was doubtful about the future of their relationship at the beginning of their idyll, very quickly Carla has seduced and won through its charm and intelligence!

The sense of style

Chanel jacket for Laetizia Ortiz, simple black dress for Carla Bruni Sarkozy, the two women cultivate a discreet elegance, in the lineage of a Jackie Kennedy. Surprising indeed that their meeting in Paris: the two women seemed to have given their clothes!