Hairstyle of the day: Keira Knightley and her diving square at the Toronto Festival 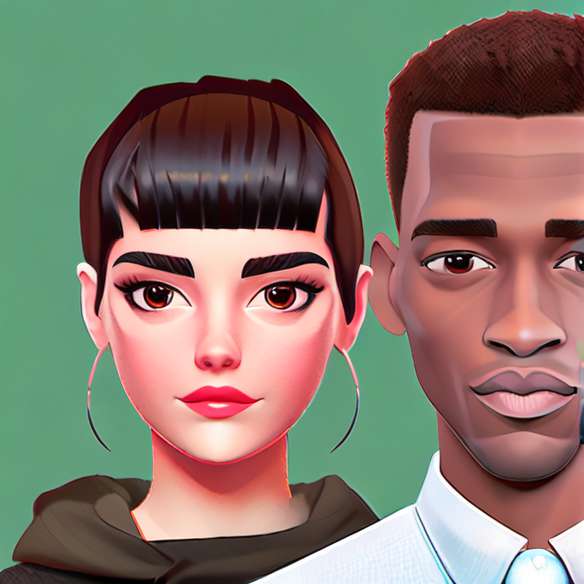 Keira Knightley we had missed. Preview this year in three discrete films (Never Let Me Go, Last Night, London Boulevard), the actress is back in force in the new film by David Cronenberg, A Dangerous Method. Presented at the 68th Venice Film Festival, the feature film left empty-handed but the actors did not shy away from the Toronto Film Festival.

So we saw Viggo Mortensen and Keira Knightley lend themselves to the game of the promo thoroughly. The two actors even donned the jerseys of the Montreal Canadiens hockey team during the press conference devoted to their new film.

Then on red carpet, the beautiful British has imposed in a Elie Saab lace dress fully low cut in the back. After the long hair and the right bangs, Keira came back to the cut at square plunging, be there hairstyle which suits him best. His beauty look was complemented by a dyed fresh and pink cheeks that went perfectly with its acidulous lipstick. An elongated doll that has not failed to charm Toronto!