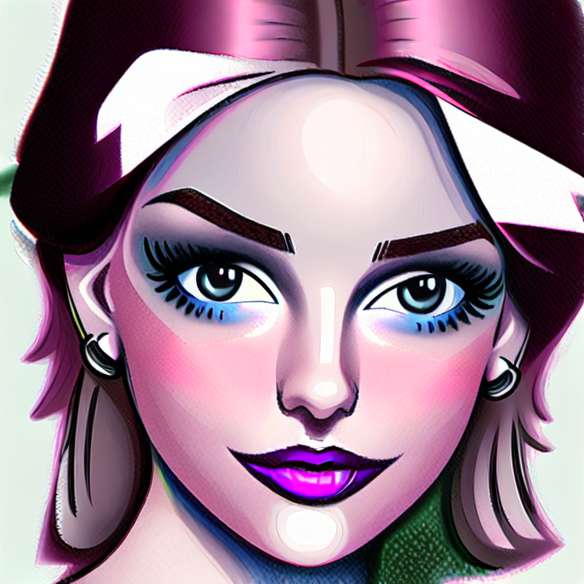 11th opus of his beautiful career, Madonna Releases a new album called Hard Candy. The cover has been unveiled on its official website. The disc is published by Warner Bros and will be released on April 28 in France and April 29 in the United States.

Many celebrities and musical talents collaborated on this album: Timbaland, Justin Timberlake, Pharrell Williams and Nate "Danja" Hills.
For the curious and the impatient, the first extract of the album should be broadcast at the end of March. Entitled Four Minutes, we discover Madonna who sings alongside Justin Timberlake and Timbaland. Success guaranteed!

To see the star appear 30 seconds in an advertisement for shampoos Sunsilk, the brand has gently disbursed the sum of 10 million, or 6.7 million euros ...
Madonna appears alongside Shakira and Marilyn Monroe.


Find all the music