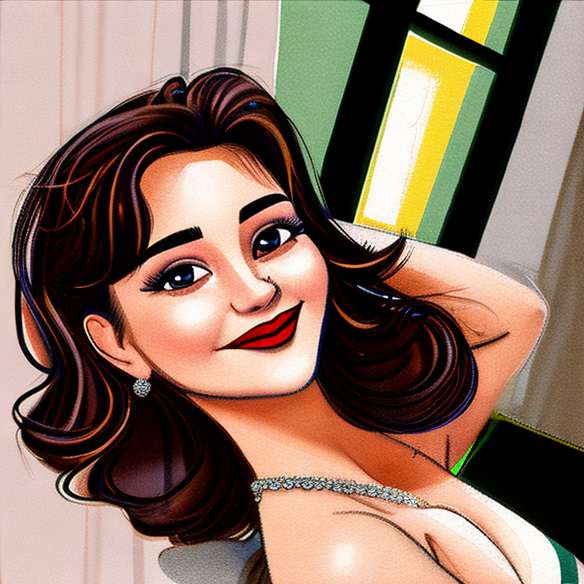 This poll, published for the 30th anniversary of the X videos Marc Dorcel, the European leader in the field, is the first major survey on French behaviors and practices regarding pornographic films.

Studies in this area are rare, or nonexistent at this level, this survey can be perceived as a reference. It provides an update on uses and consumption patterns that have changed significantly over the past ten years.

As for the couple: 26% of women admit that watching a movie X ignites their desire compared to 44% of these gentlemen. And a third of women would not be embarrassed to watch one of these films as a couple, against half for their partners! The French couple are beginning to relax and to let themselves go to his fantasies.