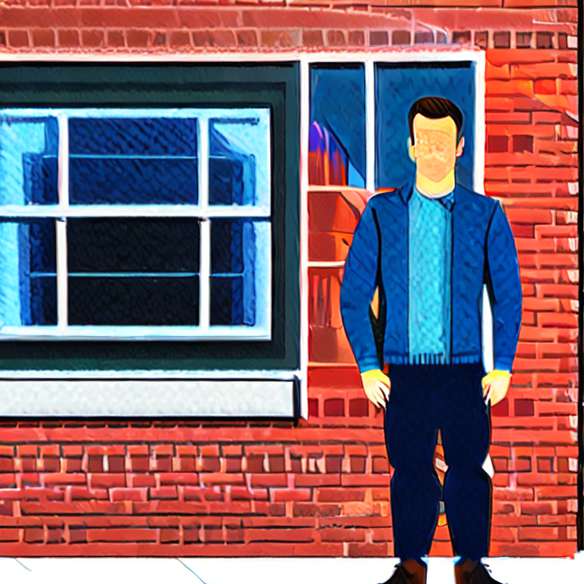 Baptiste Trotignon is a pianist jazz with multiple talents. Revealed nine years ago with his debut album "Fluid", he has established himself as one of the most complete pianists of the new generation. He started piano at the age of 5, thanks to his father, amateur pianist, fan of music 70's classic and pop music. It was only afterwards, as a teenager, that he began to love the African-American sound that he wanted to learn. Today, Baptiste Trotignon is touring all over France.

His latest album, "Share," was recorded in New York last year with a new group of American musicians with prestigious names, from Matt Penman on bass to Eric Harland and Otis Brown III on drums. Renowned jazz musicians who make this multi-faceted album a moment of pure melody.

Jazz is a very communicative music, so why is there no more live production?

Perhaps precisely because the type of vibration that the public receives during a concert, the emotion "communicated" therefore, is peculiar to the physical presence of the musicians. This presence and the music which is played on the moment is ephemeral by definition, you will never hear exactly the same thing again. Difficult to apprehend this same sensation at home listening to a disc. A studio album is supposed to give an accomplished image of an artistic approach at a given moment, it is not the same type of pleasure as the live one.

What do you think of French jazz clubs? Is there a place that touches you by its acoustics, its reception, its audience?

I do not play club in France since a few years, except in Paris, so to talk about those, what I can say is that I appreciate the fact of finding a real closeness with the public. There is a kind of communicative warmth that is very simple and very true. And then the club is also this vital place where we try a lot of things in the music we do not necessarily try on larger scenes, it's a bit like a place of experimentation that I've always loved.

How do you react to all the marriages suffered by jazz (electro, funk ...).

In the musicit's like cooking, you can mix all the ingredients you want, after that it's the taste and the talent of the "cook-musician" that will make the result good or just superficially innovative ... And the taste it's often subjective! What is certain is that all good cooking must know its ingredients well before trying to experiment; in music it's the same. So yes, of course, electricity does not prevent us from doing the right thing music, everything depends on the ingredients that the musician puts there!

How do you feel about the new wave of pianists (like Yaron Herman), does it bring you ideas?

Arriving in Paris almost 15 years ago I was going to listen to pianists like Michel Graillier or Alain Jean-Marie ... There I hear a real inner song, without ostentatious effects and with a real wealth of language. In the United States, apart from Brad Mehldau, of whom there is much talk, pianists like Fred Hersch and Kevin Hays do wonderful things too.

Do you still play classical music? Do you have a favorite composer?

Yes of course. It is through the classical texts for piano that I learned the music and that I continue to learn it. The work of sound, phrasing, breathing, placement ... Not to mention all the melodic and harmonic material that can be found to feed the improvisation. To quote a single composer is impossible .... In bulk I can quote among my favorite Bach, Rameau, Schubert, Chopin, Haydn, Mahler, Bartok, Prokofiev, Shostakovich, Ravel, Messiaen ...

Baptiste Trotignon is in concert at the New Morning in Paris on March 10 at 8:30 pm. Price: 22?
More information on www.baptistetrotignon.com