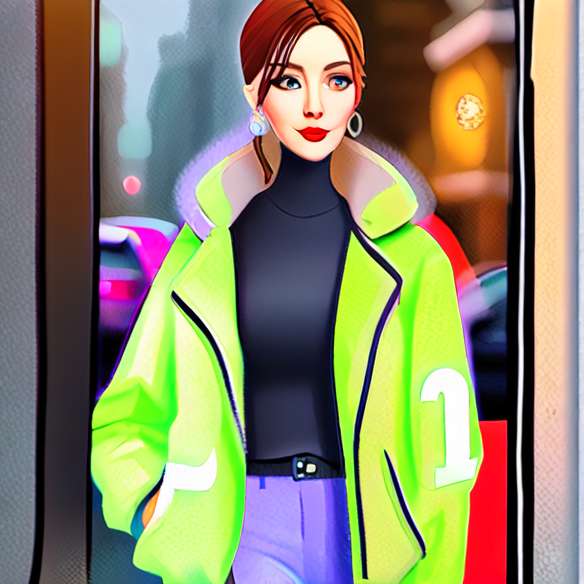 Modest to the point of the nail and elected among the 20 most sexy women of 2013 according to the magazine Men's Health, Jessica Alba never forget to surf the trends of the moment. After radiating on the red carpet during Golden Globes 2013, where she was working on a coral couture dress from the Fall 2013 pre-collection collection Oscar de la Renta (see the slide Golden Globes 2013: zoom on the most beautiful dresses of stars) the actress has this time adopted a casual style, which did not fail to attract the eye of the paparazzi in the streets of Los Angeles . Indeed long awaited in the second part of "Sin City" alongside Joseph Gordon-Levitt, the star enjoys his free time to shop with family.

For her shopping trip with her little girl Haven in the F & S shop, the actress had wrapped herself up in a khaki bi-material parka, one of the big trends of the moment. She had completed her look with light gray skinny jeans and burgundy boots, which is certainly fashionable for the winter of 2012/2013.

On the beauty side, the star opted for a pair of sunglasses and chose to lift her hair in a chic and elegant bun.