Katherine Heigl plays the card of elegance in Los Angeles 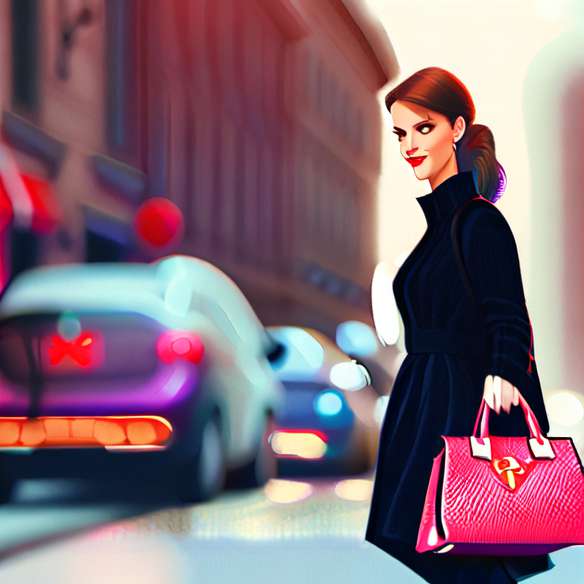 The former star of Gray's Anatomy Katherine Heigl made a very famous appearance yesterday in the streets of Los Angeles during a shopping spree and a lunch with her mother with whom she is inseparable. Since the star has moved to a ranch in Utah with her partner Josh Kelley and her two little Naleigh and Adalaide the pretty blonde loves to come and relax between two shootings in the streets of Los Angeles. Indeed,Katherine Heigl will be back soon in the documentary Do not Stop Believin ': Everyman's Journey by Ramona S. Diaz and in the comedy "A Great Marriage", scheduled for theaters on May 20th.

Known for having a style a bit simple, the 34-year-old actress this time played the card of elegance for this release. She had opted for a black pencil skirt that she had tuned with a fluid white shirt with a lava collar and a black waistcoat. To add a touch of color Katherine Heigl had opted for a burgundy handbag, bracelets and a pair of stripe pumps, one of the main trends of spring-summer 2013.

Beauty side Katherine Heigl had opted for a very Marylin Monroe hairstyle and had chosen a carmine lipstick to showcase her pretty porcelain doll complexion.