Louboutin, the saga of the shoe brand 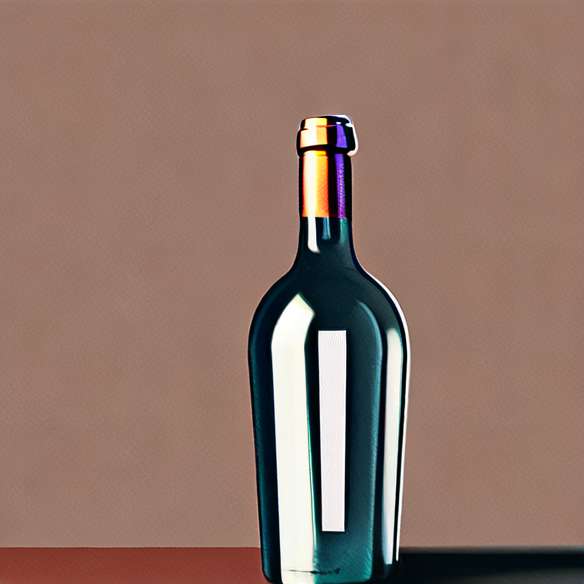 The passion of women's shoes, Christian Louboutin feels it from its tenderest years. While he is only 16 years old, this young Parisian is already trying to sell his first creations to the dancers of the Folies Bergères!

Under the aegis of Charles Jourdan, Christian Louboutin began in 1982 "his classes" of pedestrian fashion in Romans and made his young talents enjoy high fashion houses such as Chanel, Yves-Saint-Laurent or Sidonie Lizzi in Italy, as a freelancer. In 1988, Christian Louboutin joins a house: that of Roger Vivier shareholder at Christian Dior.

In 1992, Christian Louboutin takes off in his own name and creates his first Parisian boutique: the Christian brand Louboutin was born ! French creation, Italian production, his name will soon be an aura of success. The biggest stars of the international show-business pull out their creations with red lacquered soles and infinite heels. Of Catherine Deneuve à Nicole Kidman, ofAngelina Jolie to Gwen Stefani via Tina Turner ... her shoes have come across red carpets and scenes!

In 1995, Chloé, Lanvin, Alexander MacQueen, Jean-Paul Gaultier and many other designers collaborated with the star of the women's shoe for their fashion shows.
In 2002, his name is associated with that of the great Yves-Saint-Laurent during a parade and gives birth to a new brand: "Christian Louboutin for Yves Saint Laurent Haute Couture 1962-2002 ".

Christian's news Louboutin is always rich in surprises and initiatives. In 2006, the designer opens a boutique of shoes tailor-made in Paris: "Minuit minus 7". You may have had the chance to visit, in 2007, the exhibition Fetish in collaboration with David Lynch. In 2008, Christian Louboutin receives a Fanny Award and the Fashion Institute of Technology from New York dedicates a retrospective. As we do not stop Christian's creativity LouboutinToday, this one is working on a line of handbags that, of course, stars and fashionistas from around the world covet with elegance!