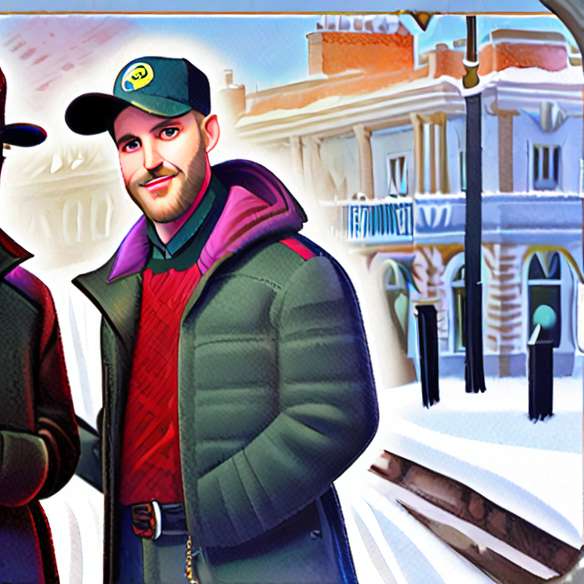 On a screenplay by Hector Oesterheld, Hugo Pratt drew in the late 70s the adventures of reporter Ernie Pike during the Second World War. This imaginary journalist tells the stories of men and women who have decided to take conflicts in opposition. All put their humanism first, leaving their enemies alive for example, or giving more importance to a love story than to any victory. Casterman reissue precisely this series of great depth.
Ernie Pike, Casterman, 16.95? by volume