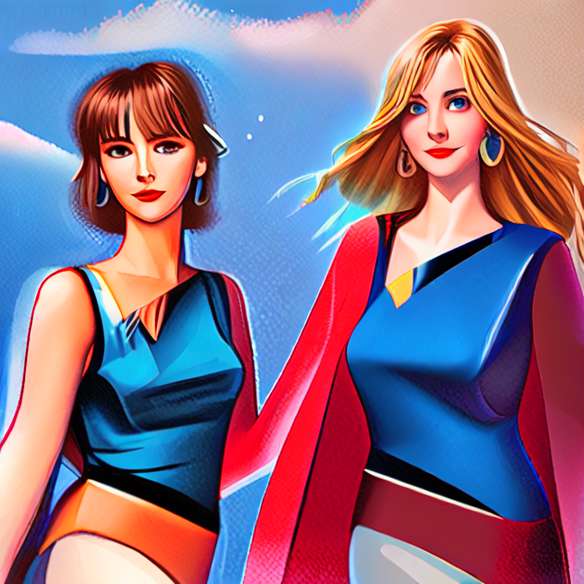 Before : in 1993, Nicole Kidman it gave: a young red actress curly as a sheep and makeup tone on tone: we had to advise him to be vigilant about the colors. The blue skirt suit that goes down almost at the ankles can not be more strict and anti-glamorous.

After : A divorce from Tom Cruise, some judicious cinematographic choices and a contract of muse Chanel later, Nicole became a confirmed actress. She is therefore very well advised level look: hair smoothed, porcelain complexion, impeccable line and dress of great couturier. Too perfect?