The name of the day: Boniface 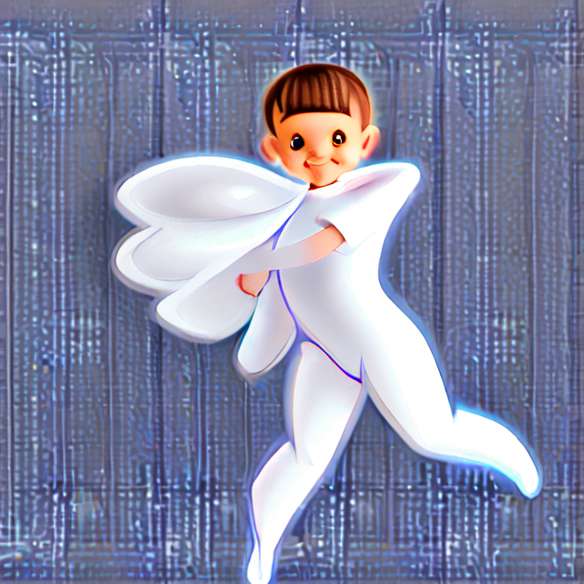 Etymology of given name Boniface
The first name Boniface comes from Latin and means "good figure and happy destiny". This first name is carried by about 500 people in France and remains very little attributed today. The Bonifaces are honored on June 5th.

Origin
In history we find St. Boniface, an English monk of the eighth century, who for nearly forty years evangelized Germany, from Bavaria to Friesland. A few years later he was massacred by pagans with fifty-two of his companions, near Fulda (Hesse), at Pentecost in 754. Since that day, German Catholic bishops meet every year to celebrate it. Over the centuries, Boniface was used in antiquity and was for many centuries widespread in Italy and southern France. It became rarer from the fifteenth century, but was very popular among aristocratic families. This first name was also that of a marquis of Tuscany who founded a city south of Corsica: Bonifacio.

Character
Boniface is an energetic and reasoned young man. In his professional life he is endowed with an iron will, he is courageous and ambitious. In his personal life, Boniface overflows with energy and becomes hyperactive when he is passionate.