The name of the day: Zian 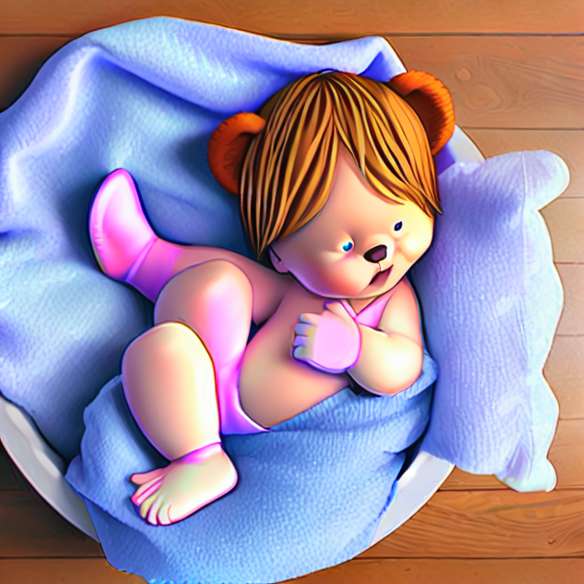 Etymology of firstname Zian
The first name Zian comes from Arabic and means "elegant". This first name Young and uncommon is worn by about 300 people today and remains unclaimed today. There is no saint Zian.

History
In the story some have considered that Zian was the derivative of first name Jeans. On the other hand we find Zian who is the hero in the novel of Roger Frison-Roche (February 1906-December 1999) "First of rope" written during his stay in Algiers between 1938 and 1940. The success of the book had no immediate effect since the first baby named Zian was born in 1993, almost fifty years after the date of publication of the book.

Character
Zian is a curious and daring young man. Charming, curious, he also knows how to be diplomatic in his relationship with others whether in his professional or personal life.