To be happy, be optimistic! 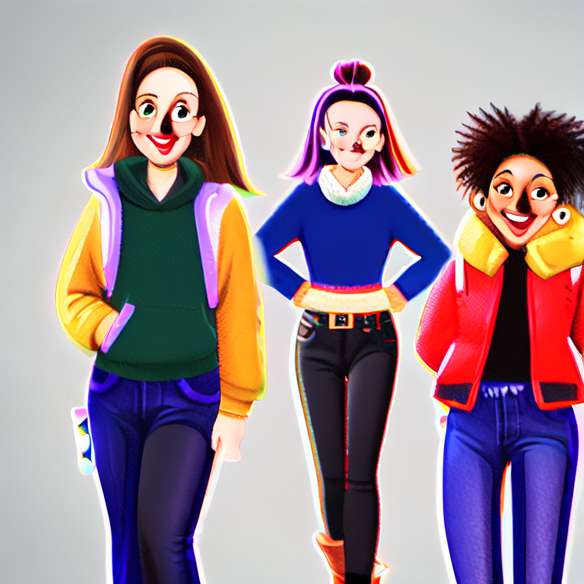 Believe in yourself
Even in a situation of failure, you must not let yourself be defeated. Scientific research has shown that those who think they can learn from past mistakes have brain reactions that generate welfare, unlike those who give up after a failure.

laugh
42 facial muscles are activated when you smile. This process has the power to release these famous endorphins into your brain, namely the hormones of the happiness.
Laughter helps to release stress and helps to relativize. When you laugh heartily, your vessels dilate and bring more oxygen to the heart muscle which allows you to unblock your diaphragm and remove that famous belly ball. Dr. Henri Rubinstein, a neurologist, believes even a minute of laughter would be equivalent to 45 minutes of relaxation!
Also remember to distance yourself and your problems. Self-deprecation is a good way to fight against sinistrose.

Do rirotherapy sessions
If you really can not smile again, know that there are therapies with laughter! Yes, yes sessions where you learn to laugh in a group. And it's very effective if you have persistent sluggishness. //www.rirotherapie.com/