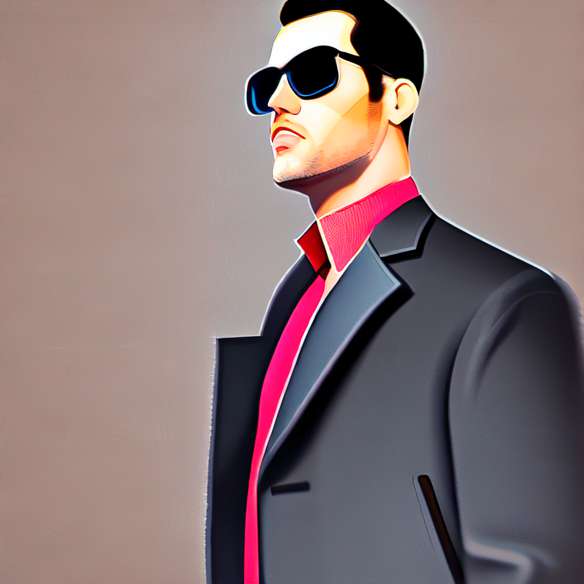 Victoria Beckham pregnant did not cut to the American tradition of the baby shower! The star was entitled Saturday to a small party between girls organized by his girlfriend Eva Longoria. an opportunity for the star to be pampered and spoil with lots of presents!

The future mother had warned her guests: she only wanted pink ... Victoria Beckham was filled since the baby shower was overflowing with pink, to greet his long-awaited baby girl. According to People magazine, Eva Longoria was there but also Demi Moore, Slema Blair, too pregnant, Nicole Richie ... The girlfriends were found in West Hollywood for a day with girls.

In the program: by equipping, the stars had to make a toilet paper wedding dress, they ate cake (pink) and offered pretty gifts (roses) to Victoria. A girly day!