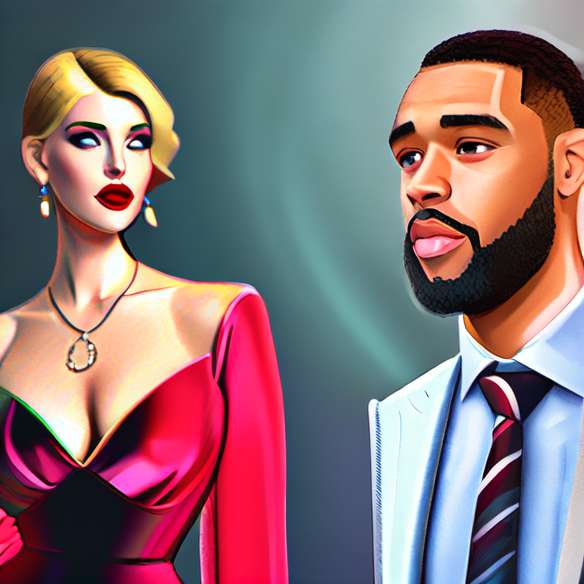 Pierced jeans, shapeless t-shirt, men's shoes and even sandals with socks ... Kristen Stewart never shined by her look. Before being propelled on the red carpet, the actress, spotted by the paparazzi at its beginnings, in the street, looked like a teenager headed. She will be considered for a long time the ugly duckling of the fashionsphere, because of her accoutrements, far from clichés Hollywood. The reasons are simple: Bella's interpreter in Twilight was not interested in the world of fashion, which she considered "superficial". An explanation given by the pretty brunette, during an interview given to Flare Magazine. Since his photo shoot for the fragrance Rosabotanica, Balenciaga, led by Nicolas Ghesquière, Kristen Stewart still changed his mind. "Before this photo shoot, it was still torture". The former artistic director of the French fashion house, now at Louis Vuitton, convinced the actress and changed her vision. She describes it, moreover, today, as "a true artist" (who could say the opposite, sincerely?)
Miss Stewart seems to have even taken a liking to flashes. She was announced as the new face Chanel at the end of 2013. According to the reports, the campaign was shot by Karl Lagerfeld, in the biggest secrets. This collaboration is therefore more than expected. History to see, again, what is worth Kristen Stewart, in front of the camera. 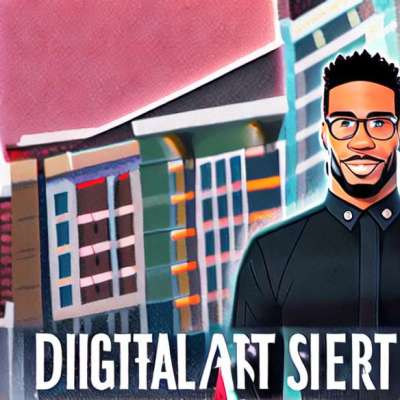 Sex-language: what can be said and not to say in bed 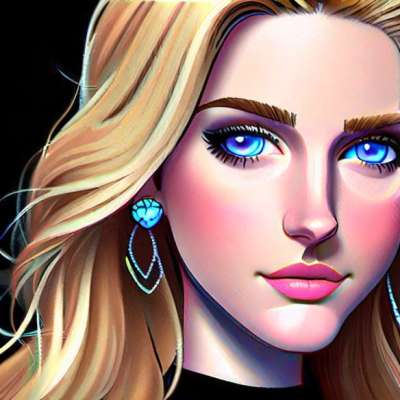 What to do with the leftover bread?

Thousand and one spices to perfume his summer dishes 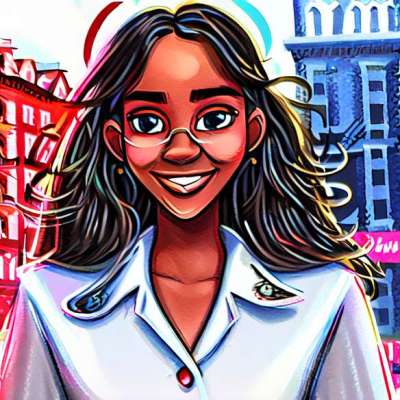 Carla Bruni Sarkozy Mom, we found the outfit of her daughter Giulia! 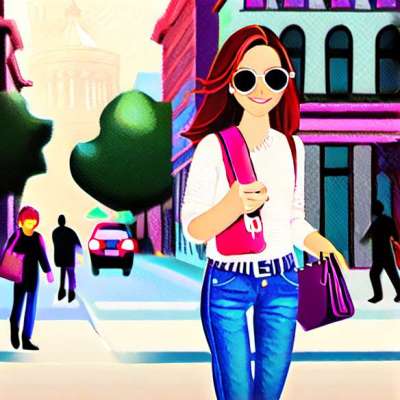 Alessandra Ambrosio, classic chic on the streets of Los Angeles