Beyoncé will be dressed in Dsquared2 for her world tour 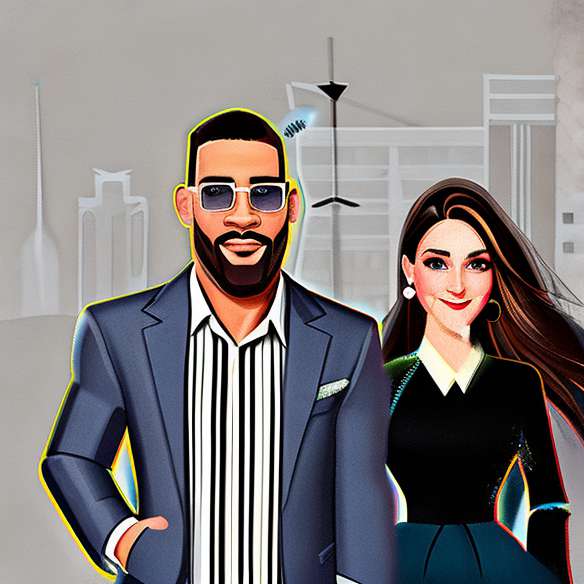 "Keep an eye on Mrs Carter's world tour" - that's the tweet that appeared on Dean and Dan Caten's account today. According to the WWD, the super star of the song will be well dressed by this founding duo Dsquared2. Born in Canada, the real-name Dan Catenacci twins will move to Italy in 1991 to create their Dsquared2 brand in 1994 with their first menswear collection, followed by their first women's collection in 2003. The 49-year-old Dsquared2 twins have already seduced many stars like Britney Spears, Lenny Kravitz, Tokyo Hotel's and Madonna. The latter had asked the Dsquared2 in 2000-2001 to make 150 outfits for her Drowned World Tour tour and her Dont 'tell me clip.

The Dsquared2 offer creations and a world very "show off" as are their shows. The bodies of men and women are sublimated and must assume their sex appeal. Also, the vision that Dsquared2 twins have of clothing and fashion is perfectly suited to the stage outfits of a star of the song such as Beyoncé. Beyoncé will have the privilege of having a wardrobe designed especially for her during her world tour Mrs Carter Tour which begins on April 15th in Belgrade. The appointment is made to discover the result of this collaboration that promises to be spectacular!