Chloé, the saga of the brand 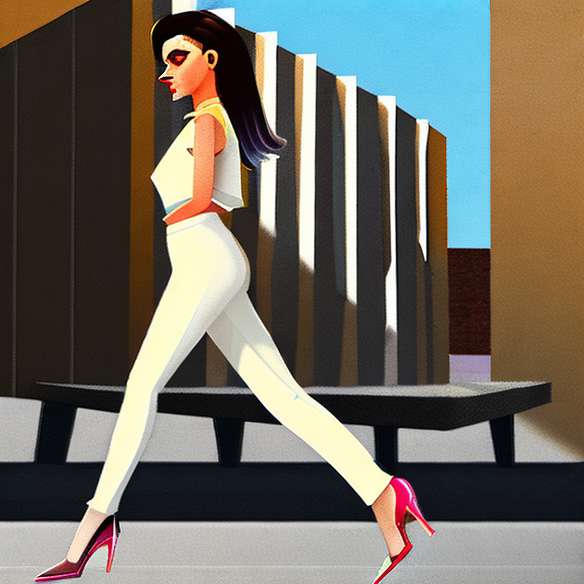 Gaby Aghion is a young Parisian of Egyptian origin. Weary of the fashion of the time, she can not stand clothes that do not fit the body shapes. She begins to draw more flexible models with lightweight materials that are easy to wear. In collaboration with Jacques Lenoir, in 1952, the brand Chloe see the day. She defines her signature as luxury ready-to-wear. The first collection is presented at Café Flore which is a great success.
Gaby Aghion wants to make a difference by appealing to young fashion designers who bring a touch of modernity to their collection. His idea is to get closer to fashion lovers and follow their desire. In 1966, Chloe takes under his wing Karl Lagerfeld who becomes director of creation. Quickly, the brand Chloe becomes known and becomes the image of femininity par excellence. With long skirts, chic boho dresses and vaporous blouses, all the stars of the time come to dress at Chloe. Under the direction of Karl Lagerfeld the label gains a real identity by its style.

The departure of Karl Lagerfeld
Unfortunately, in 1983, Karl Lagerfeld leave the house Chloe. Martine Sitbon takes over by pursuing the spirit Chloe with feminine collections. Yet the brand loses notoriety and does not like it anymore. In 1985, Chloe becomes the property of the Richemont group and grows internationally.
A few years later, in 1991, Karl Lagerfeld is reminded to revive the brand Chloe. Gradually, the brand regains its success. Chloe again, for the delight of fans including Jackie Kennedy and Brigitte Bardot.

The arrival of Stella McCartney
It was not until 1997, and the arrival of Stella McCartney so that Chloe know a second suffix. Stella McCartney becomes the artistic director. It imposes a condition: to collaborate with her friend, Phoebe Philo, she never leaves since their meeting at the Saint Martins School. Already famous for being the daughter of the famous Paul McCartney of the band The Beatles, Stella McCartney brings its youth and freshness by focusing collections on a more urban style but always bringing a touch of femininity and romance. The first collection is a success. Stella McCartney Inspired by his mother's dressing room combining vintage and modernity.
In 2001, Stella McCartney leave the house and Chloe and leaves his place to his friend, Phoebe Philo. It brings a sexy touch to the collections that seduces the customers. The stylist makes the decision to create a line of accessories. She launches a collection of bags that she presents at each parade. Chloe becomes a must with sales that continue to increase.
In 2006, Paul Melim Andersson takes over the reins of the house. He decides to change the collections to give new blood. Paul Melim Andersson brings a more refined tone playing with insolent lines.

See by Chloe
In 2002, Chloe launches a second line See by Chloe which is more accessible for young girls who love good fashion. The collections are more trendy and more urban.
In 2008, Hannah McGibbon is named Creative Director. It gives the collections a more sophisticated side.

Today, the brand is among its most loyal clientele, such as Kirsten Dunst, Natalie Portman, Sophia Coppola, Kylie Minogue and Lou Doillon.
More than fifty years later, the image of Chloe remains true to the style created by Gaby Aghion: an eternally feminine and romantic fashion. 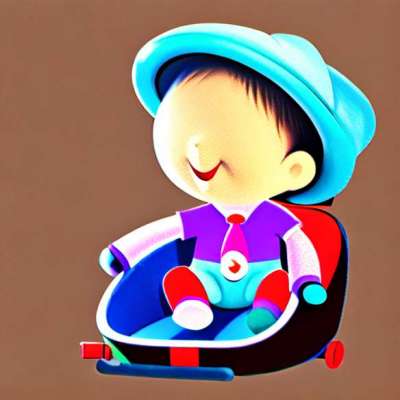 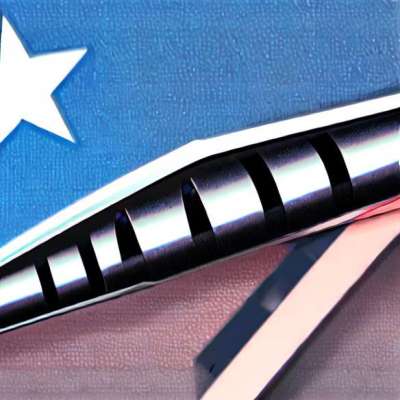 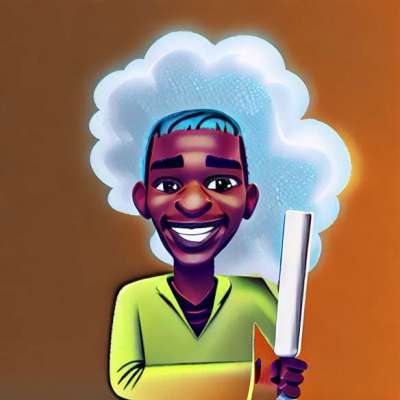 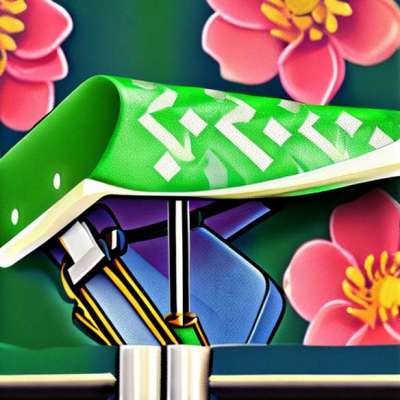 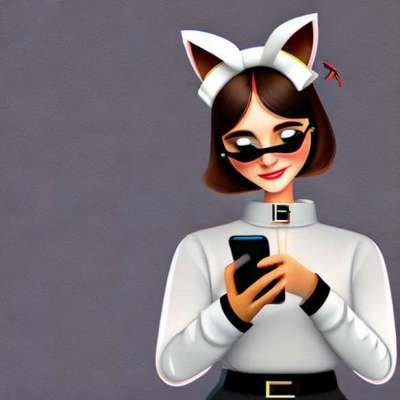