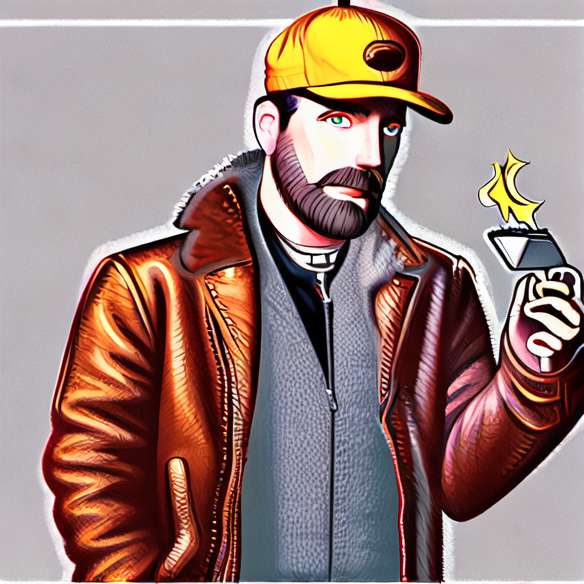 How did you hear about this test?
I learned it from my mother who works in the service of Professor Bresson at Necker. I had never participated in this kind of program. I immediately had confidence in the medical team and I accepted.

What motivated your approach?
It is obvious that this type of test is well paid (note: about 1500?) and then I told myself that if my participation could be used for something, it was good. It's rewarding to collaborate on medical research.

What was the reaction of your entourage?
My friends told me that I was crazy, that I was going to catch the Avian Flu. I knew there was no risk. I also tried to rally some to my cause, but I had no positive response. People are very cautious about this subject. They imagine that because it is well paid, there is a danger.

What was your commitment?
I had to commit to a small year and especially not to participate in others tests of that type. After receiving a very complete information on the protocol, I had a first injection and a blood test followed by a reminder fifteen days later. At the end of three months, I had a blood test done to check the antibodies and then six months after a last sting. After each injection I had to take my temperature morning and evening, check my skin around the sting and of course note any symptoms. Apart from that, there were no particular constraints on a daily basis. I just had to warn the professor if I was planning to travel to a country affected by this virus.

Did you experience any side effects?
No, anyway the risks were very minimal. And I did not become paranoid and told myself that if I had a small headache or a stomach ache, it was necessarily due to vaccine. I did not feel any trouble, everything went well.

Would you be ready to renew this experience?
Why not ? But I admit that if I accepted this one, it was because there were no big constraints and especially that I knew that the risks of side effects were almost nonexistent. Test a drug with recognized side effects, no, I would not do it.


Diagnostic kit that can detect the avian influenza H5N1virus (April 2020) 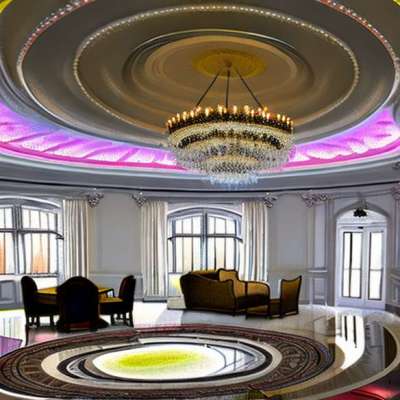 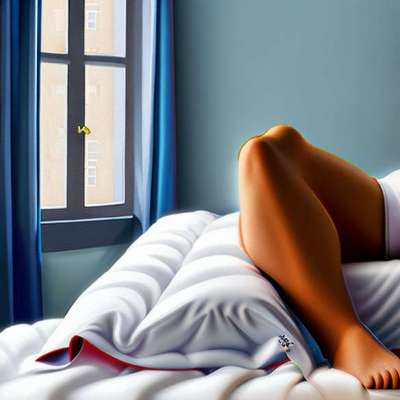 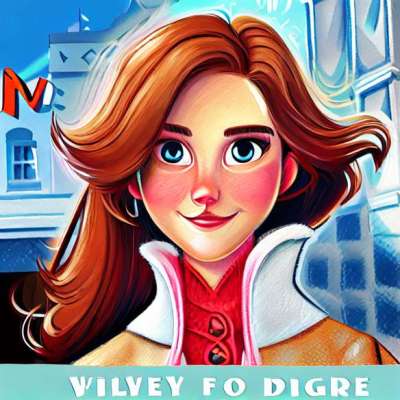 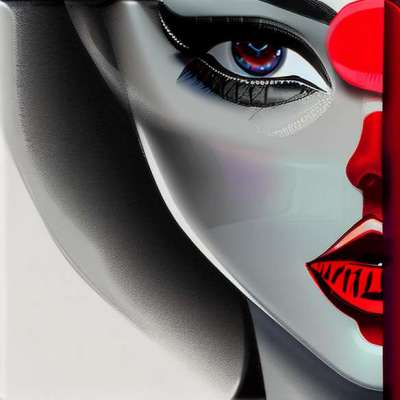 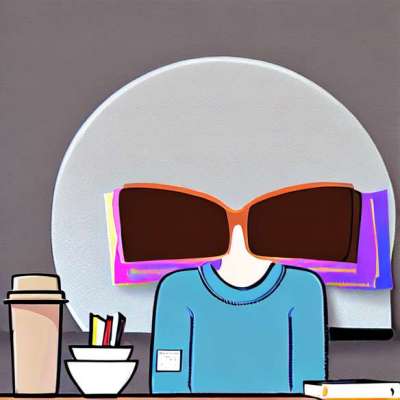