Should we keep the baby's milk teeth? 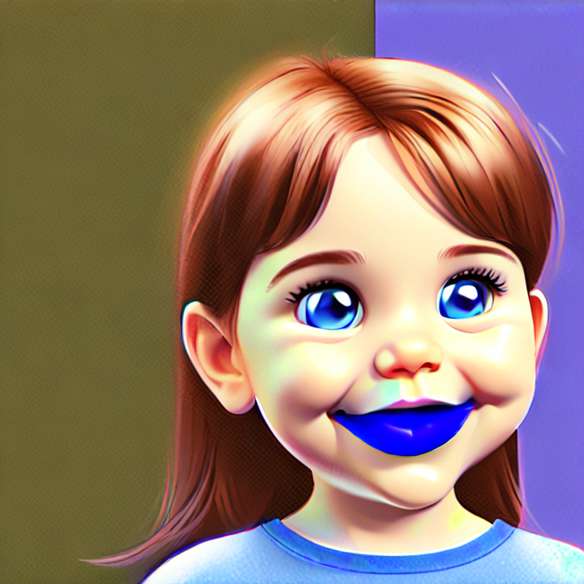 Fewchild have escaped the famous tradition of baby teeth. The tooth falls, thechild place the latter under his pillow, the little mouse passes in the middle of the night to recover it and gives him a small room in exchange. When waking up,child is impatient to reap his money under his cushion. A small room that has, in fact, been discreetly placed by parents during sleep. An old tradition that dates back to the 17th century.

What happens to the baby teeth after the passage of the little mouse (Or once the tooth has fallen since some parents do not practice this rite)? In the trash, some retain, especially the first which has a symbolic value. Once thechild growing up and no longer believes in the little mouse, he can recover the memory of his first teeth. Many brands have started making small boxes, enough design, to keep your baby's baby teeth.
Another ritual is to bury him in the garden of the house. This is actually an old superstition, once the baby tooth is buried, the definitive tooth can then grow. Burying the tooth meant preventing witches from casting a curse on children.

Even more surprising, the baby teeth can be used for science. Swiss and British laboratories collect the milk teeth to extract the dental pulp. The latter contains so-called mesenchymal stem cells. According to the researchers, they would treat muscles, bones, nerves or even heart damage and repair joints. Awesome, no?