Galette des rois: the little story of the bean 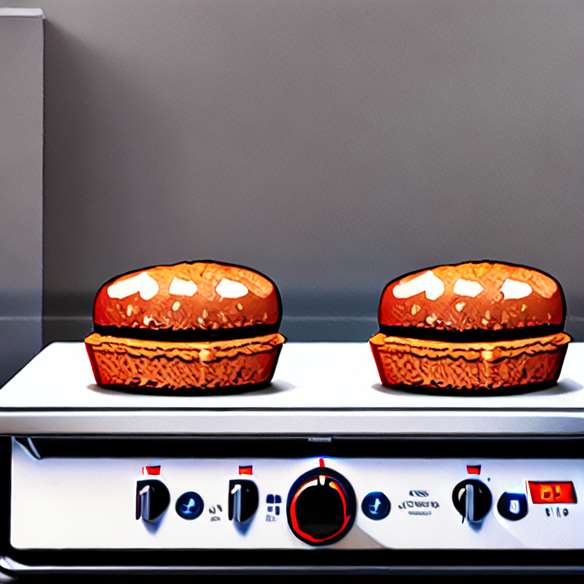 But where does this typically French tradition come from? What is the origin of the famous bean? We wanted to know a little more about the famous bean that has just slipped into our cakes kings for years.

History : the Romans formerly celebrated the saturnalia for 7 days in a row, from which comes the habit of sharing the cake of kings. It is customary for Epiphany to be an opportunity to "shoot kings" with the help of the bean. We shared the cake in as many parts as there were guests, plus a part that was left out, it was called "the part of the poor". If someone came to our door we had to offer him this piece of cake. A single bean was hidden in the cake and the person who fell on it had to wear a symbolic crown, he becomes the King of the day.
Another legend tells that the tradition of hiding a bean in the cake of kings was born with the famous ring of Skin of Ane she had forgotten in her cake ...

Why the bean ?! Simply because at the beginning we used seeds of dry beans (vegetables) to hide them in the cake. This festival taking more and more scale, has evolved the bean to turn into a piece of silver or gold that was hidden in the cake. It was in 1870 that the porcelain figurines appeared. Today we often find plastic beans representing cartoon heroes to seduce the little ones.

Today : the galette des rois is synonymous with a generous and convivial meal. With family or friends it's a real pleasure! It is a moment of sharing where we perpetuate the tradition that a person wears a crown and chooses his King or Queen on this occasion.