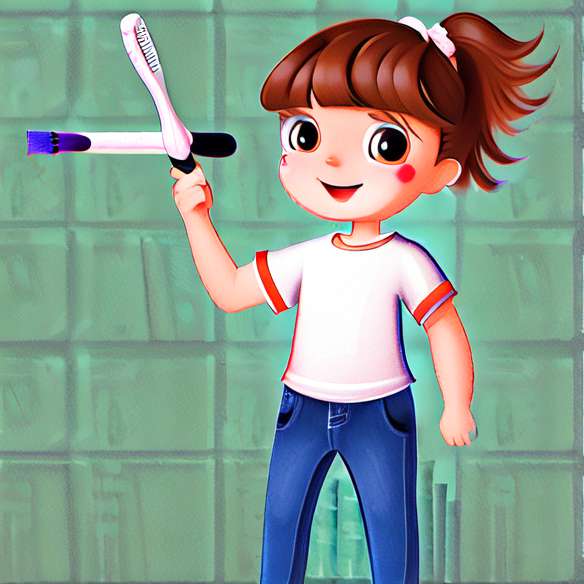 "Vaccination, where are you?" This is the creed of this third European Vaccination Week, which generates many actions across France from April 20th to 26th. The aim is to raise awareness of vaccines: stress the importance of being up-to-date, informing the population about the different types of vaccines, for whom, why, and when.

This year, measles is the priority in France. The Ministry of Health and the National Institute for Prevention and Health Education (Inpes) have published figures for this disease : Nearly 600 cases of measles were reported to the French Institute for Public Health Surveillance (InVS) in 2008. But this is nothing compared to the thousands of cases that appeared last year, according to the scientific analyzes carried out on epidemics.

This week, the focus is on measles, this disease infectious which can be fatal if it is poorly treated. The vaccine is therefore important for babies, but also for unvaccinated children and young adults, because measles affects both young and old.

The idea that measles is just a disease Benign infantile is false: one-third of measles cases in 2008 involved people over the age of 15, according to a Eurosurveillance report. Thus, until the age of 29, there is still time to get vaccinated.

The week of mobilization is also an opportunity to recall an essential point: by increasing the proportion of people who are vaccinated for a disease given, the risks that the disease spreads and becomes an epidemic dwindles.

And the medical profession wants to alert the French: they do not get vaccinated enough against measles, which explains why disease spreads as much. According to a weekly epidemiological bulletin (BEH), vaccination coverage should reach 95% in order to stem the spread of virus.

Overall, the French are aware of the importance of vaccination, according to a 2008 Inpes study. For 94% of respondents, one must protect oneself individually from the diseaseand for 95%, it is important to get vaccinated to avoid transmitting this disease.