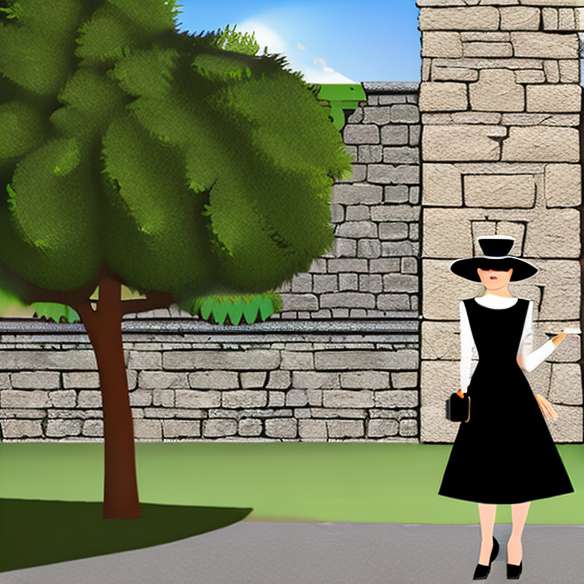 The wedding dress is currently classified secret defense and it is not at D-12 that the Kingship would filter a shock photo. However, it is the information that filters, many sometimes contradictory. At the Daily Mail, it seems like on either: Kate Middleton has chosen to draw her own dress and she plans to have her one-day outfit made by designer Sophie Cranston.

The newspaper reveals details about the style of the dress designed by Kate, who briefly worked for the sober and chic brand "Jigsaw", remember. According to a source "irreproachably well placed", Kate would have found the inspiration from the side of his studies in art history, especially the period of the Renaissance (be dresses loaded, with velvet flaps, riffs or on the contrary, bare shoulders ... An einfluence not inevitably very reassuring!) According to the newspaper, the dress is designed in an ivory satin, tightened by pearl buttons, with a train of 3 meters. Kate Middleton Also include a wink detail to the dress that Lady Diana wore on July 29, 1981, during her dream wedding with Prince Charles. Just recently, the name of the designer Sophie Cranston began to circulate, as designer of the dress. Who runs the brand Libelula is indeed affectionate by the future princess who wore including a long jacket of vintage inspiration to the weddings of friends in January 2011.

The young Miss Crantona already worked with Alexander McQueen (whose name also circulated as the creative house of the dress) and created his brand in 2002, offering among other things bridal dresses...