Kim Kardashian mom: the details of her "dramatic childbirth" 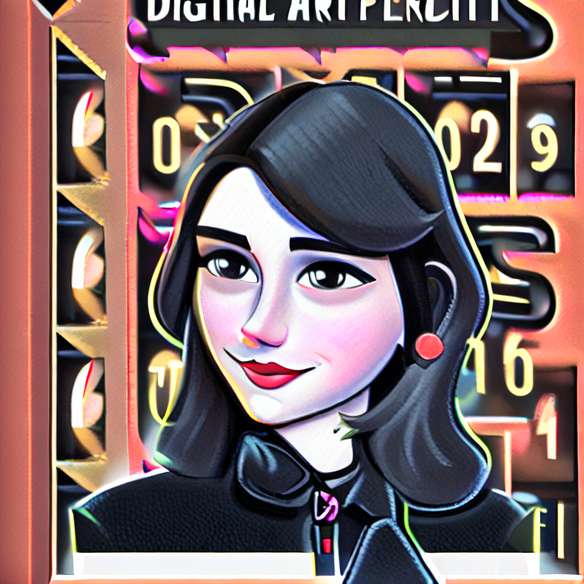 Kim Kardashian has been a mom for only five days and rumors continue to grow about her. To begin, neither the star nor his companion Kanye West have confirmed the name of their baby girl, born June 15 at Cedars-Sinai Hospital in Los Angeles. A few days ago, sources close to the couple indicated that Kim Kardashian and Kanye West had chosen the name Kaidence, and the middle name Donda, in tribute to the singer-producer's mother, who died in 2007 during a cosmetic surgery operation.

Complications during childbirth
But for the moment, with no news from young parents who are usually very present on social networks, questions remain about the circumstances of the birth and the reasons for a delivery if premature (between three and five weeks in advance). From the happy event announced, the relatives of Kim Kardashian have been reassuring, stating that "the mother and the baby were doing well ", but according to the magazine People, Kim Kardashian would have known "complications" during thedelivery.

Kim kardashian reportedly suffered from pre-eclampsia
Alarming details were added to this information on Wednesday when a journalist from the magazine People, invited on the set of Good Morning America, said that Kim Kardashian had suffered from pre-eclampsia. This pathology, which affects 5 to 6% of pregnancies, corresponds to pregnancy-induced hypertension and often appears during the second half of pregnancy. It is characterized in particular by swelling of the lower limbs which would explain the last pictures of Kim Kardashian taken before his delivery, on which it was seen with extremely swollen feet and legs.

The baby still in incubator
The girl's health bulletin was not released, but the People's magazine reporter said she would weigh less than 2.3 kilos and she would still be in an incubator to keep her body in good shape. temperature. A medical decision that may seem impressive, but that would be perfectly normal given the prematurity of the child of Kanye West and Kim Kardashian.