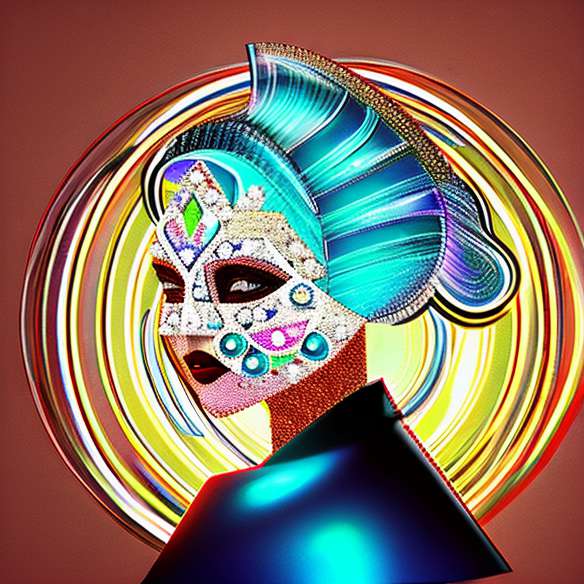 It's official, 2012 will also take place under the imposing shadow and glitter of the international star Lady Gaga. January 1 at midnight, it was she who created the event on Times Square, she was chosen for the farewell to 2011, symbolized by the throwing of a crystal ball. The hilarious Lady Gaga again managed to surprise us with a beauty matched with the crystal ball. Top or flop, that's the question ...

Verdict: a "top" perfectly Gaga-esque, that is to say grandiloquent and absurdly shock.