Mythical couples: why do they dream? 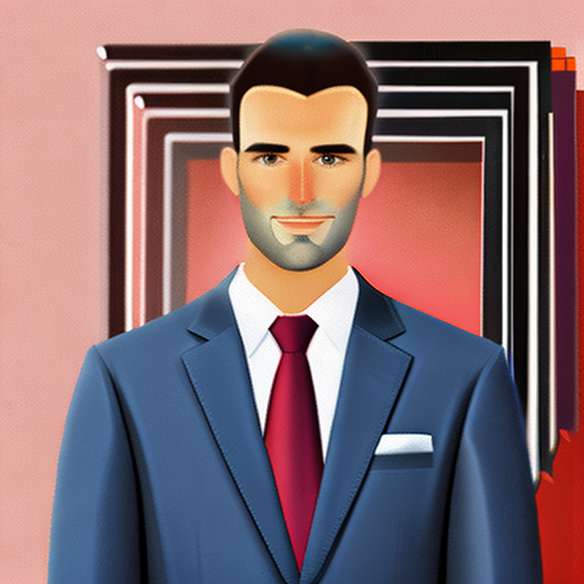 Why do these couples of stars make us dream?
No one wants to look like the Thenardiers or a Hugo or Zola myth. At the mythical couples, even if the idyll had a tragic end (suicide, accident, painful separation ...), there was passion, surpassing. It is often a story of love fulgurante, intense and brief. What is dreaming are the 95% of inaccessible but also the 5% of accessible. The idea that one can potentially become a hero, come true in a life of adventure.

What is this part of inaccessible and accessible?
The inaccessible is a part of dream that has made reference to beauty, charisma, glamor ...
The myth of the prince charming has a hard life, and with the upheaval of the conventions, the dream becomes "accessible". It started with Grace Kelly. Today we have Letizia from Spain and Clotilde Courau!

Can admiration for a mythical couple be a driving force in the construction of a couple?
I do not believe. Of course, the dream allows you to surpass yourself, but mythical couples are, as their name suggests, a myth, so a lure. Nothing prevents you from admiring couples committed like Clara and Andre Malraux who have dedicated their lives to culture, or Pierre and Marie Curie ... But in their case, can we talk about mythical couples in the sense that we generally hear it?

A piece of drama is necessary for a couple to be mythical?
In a way, yes. Do not we say that happy people have no history? Who knows Mel Gibson's wife or Merryl Streep's husband, both married for nearly 30 years to the same person?
There is a relationship with the life and death drive in the figure of couple mythical. For a love story to be put on the front of the stage, it needs a bit of sulfur, forbidden, dead, suffering.
Today, couples The stars we hear the most about are not "smooth": there is something adventurous in the story of Brad Pitt and Angelina Jolie. Kate Moss and Pete Doherthy make headlines with their drug stories, and the images of Laetizia from Spain crying her sister who committed suicide fascinate ... It makes people dream all this emotion. Tragedy fascinates! 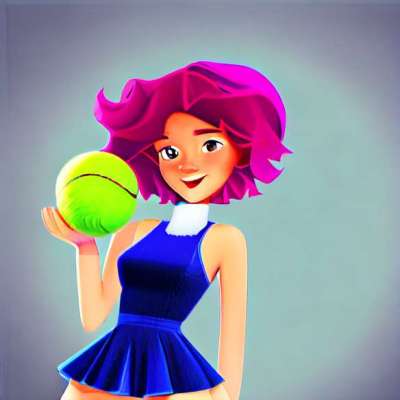 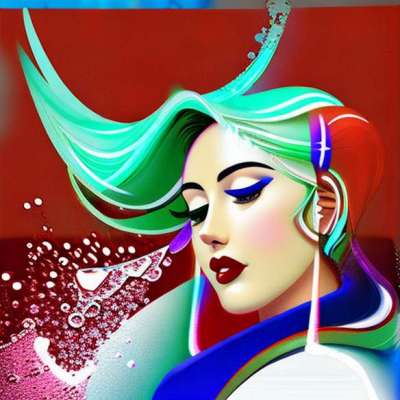 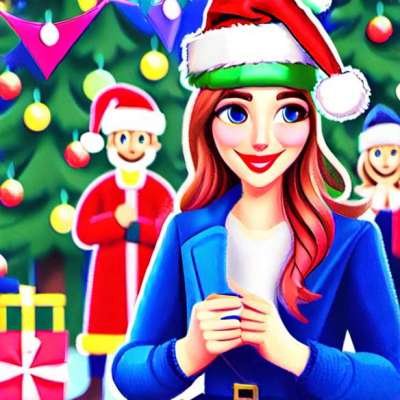 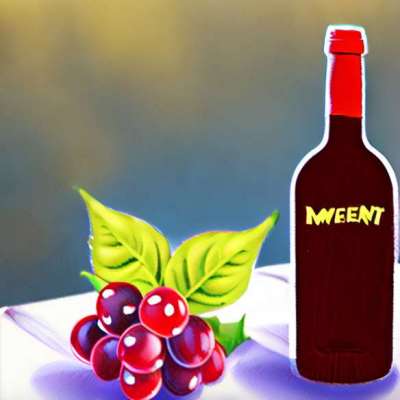 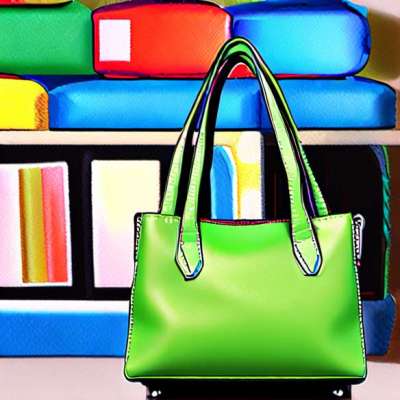